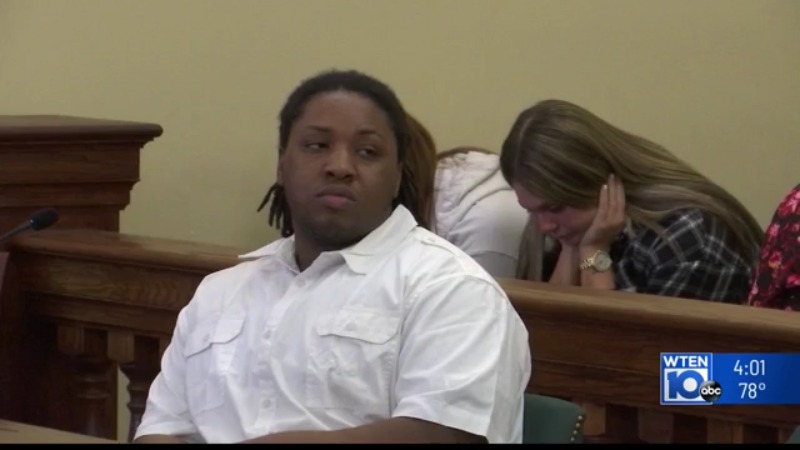 TROY, N.Y. (NEWS10) — Closing statements were made and jury deliberations began Wednesday in the trial of Jahquay Brown, charged with Second Degree Murder in the 2020 shooting death of 11-year-old Ayshawn Davis.

During closings, it was said that the defendant and a person named Joseph Evans were at a candle memorial in Cohoes on September 13, 2020 for a friend who was shot and killed. During the memorial, they got a social media post from their apparent rivals in Troy. Shortly after, Evans and Brown headed over to Old 6th Ave.

Chief Assistant District Attorney Matthew Hauf said in his closing the jury needs to connect the several dots of evidence that were given during trial to prove the defendant knowingly engaged in reckless conduct. Hauf stated Evans was the one who fired the shots that struck Ayshawn Davis in the head. However, he said Brown acted in concert with Evans. Evidence shows Brown was behind the wheel of the car that was used during the shooting.

Defense Attorney Robert Malloy said prosecutors have no solid evidence that Brown and Evans had a shared mind on the day of the fatal shooting, but did not deny that Brown was in the driver’s seat.

We’re told Evans was questioned by police but never charged with Davis’ death.

The prosecution said several people are associated with the DNA sample taken from the handgun, but that the main contributor on multiple parts of it was Jahquay Brown, and that police found the murder weapon in a backpack in Brown’s bedroom.

The jury asked to review multiple pieces of evidence while the deliberated. Judge Jennifer Sober released them for the day late Wednesday afternoon. Deliberations will continue Thursday.