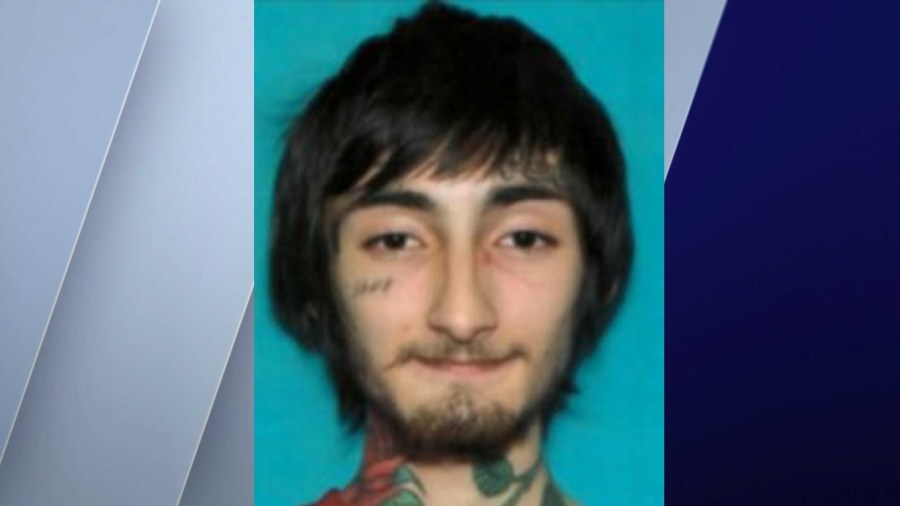 HIGHLAND PARK, Ill. — The gunman accused of fatally shooting six and wounding over 30 people at a Highland Park Fourth of July parade wore a disguise and blended into the crowd he fired upon before he fled the scene and was eventually caught by police.

Police said he had planned the attack for weeks and on Monday, was able to access the roof of a business near the parade route and fired over 70 rounds into a panicking crowd.


These are the victims of the Highland Park parade shooting

The downtown parade was disrupted around 10:10 a.m. after shots were fired near Central Avenue and 2nd Street.

During the attack, Crimo was dressed in women’s clothing and was able to blend into the crowd, posing as a bystander. After the shooting, he went to his mother’s home where he took her car and left the area. He was caught after someone recognized him and phoned North Chicago police.

Officials said there was no indication that anyone else acted with him. A motive is currently unknown and charges are still pending.

Covelli addressed rumors that the gunman was targeting the suburb’s large Jewish population and said there is currently no indication that the shooting was racially charged or targeted toward any marginalized group.


Man in custody after 6 dead, at least 30 injured in Highland Park mass shooting

No children were killed in the shooting, according to Covelli. All those who were hospitalized were wounded by gunfire.

In an earlier press conference Monday, NorthShore said 19 victims were been treated and released and the total age ranges were from eight to 85 years old. One of the children who were injured had to be airlifted to Comer Children’s Hospital in Chicago.

At this time, the exact total number of shooting victims in the incident is unknown.

Earlier in the day, police addressed rumors that were circulating throughout social media and said there is no indication that the gunman was barricaded or had hostages.

Anyone with any information, or anyone with video, is urged to call Highland Park police at 847-432-7730 or you can submit a tip to fbi.gov/highlandpark.