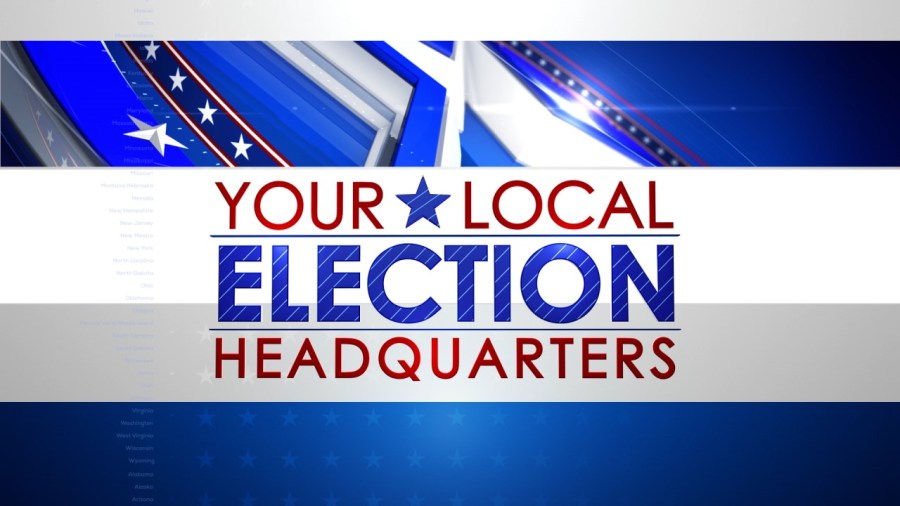 ALBANY, N.Y. (NEWS10) – The first of two primaries will be held on Tuesday June 28. The primary is for state offices and the State Assembly.

One of the Assembly races is the 111th district. Joseph Mastroianni is trying to win the Republican nomination and advance to the November general election.

Mastroianni is a small businessman who decided to get into politics because of what called the divide among both Democrats and Republicans. He said he wants to bring people together to solve important problems.

One of those problems is infrastructure in the town of Rotterdam. Mastroianni, who is a member of the town board, communities like his need help from the state.

He wants to join the Assembly to, “get Rotterdam to the front of the line for some funding to help get over the hump”

Mastroianni sat down with News10 ABC’s Solomon Syed to discuss the issues facing the 111th district.