While Apple gave the new iPhone 14 Pro and the iPhone 14 Pro Max one of their best camera systems, and an all-new 48MP main camera, it seems that most third-party apps, including some of the most popular camera apps, are having trouble with it. In fact, most third-party apps are presenting appalling results with Apple’s new camera system in the iPhone 14 Pro series.

The iPhone 14 Pro camera seems to be jittering or shaking violently when used by apps like TikTok, Snapchat and in some cases, even Instagram. This “twerking” of the camera, is probably down to an OIS issue, because of which there is a severe rattling sound coming from the camera modules, whenever one tries using the camera through a third-party app.

As of right now, it appears that this problem is only affecting the iPhone 14 Pro camera when it’s used in a third-party app. Most of the complaints on social media say the problem is happening in social media apps like Snapchat, TikTok, and Instagram.

“My iPhone 14 Pro just arrived and when I opened Snapchat, the camera was shaking a lot and made a pretty strange mechanical noise. Has anyone of you experienced the same? Just updated to iOS 16.0.1” says Reddit user u/flow_way3

A number of other users took to Twitter to share videos of their iPhones making a rapid clicking noise, which can be attributed to the OIS module shaking violently.

This is one of them: pic.twitter.com/HZkQfiYpg8

In particular, it could be something related to optical image stabilization, hence the rattling sounds the camera module itself makes. 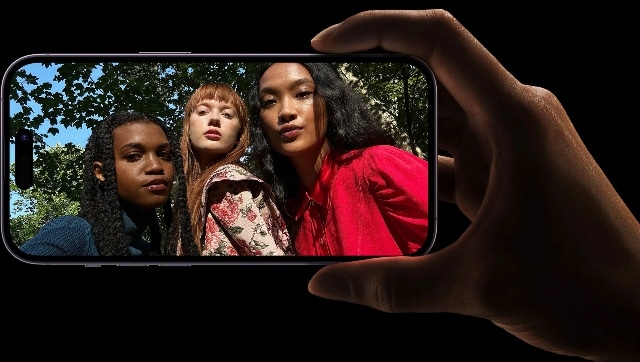 As of writing this story, there’s no fix for this problem, neither from Apple, nor from any of the developers of the affected apps. The affected apps, like Instagram, Snapchat, and TikTok, will likely need to roll out updates to their respective apps to solve the problem.