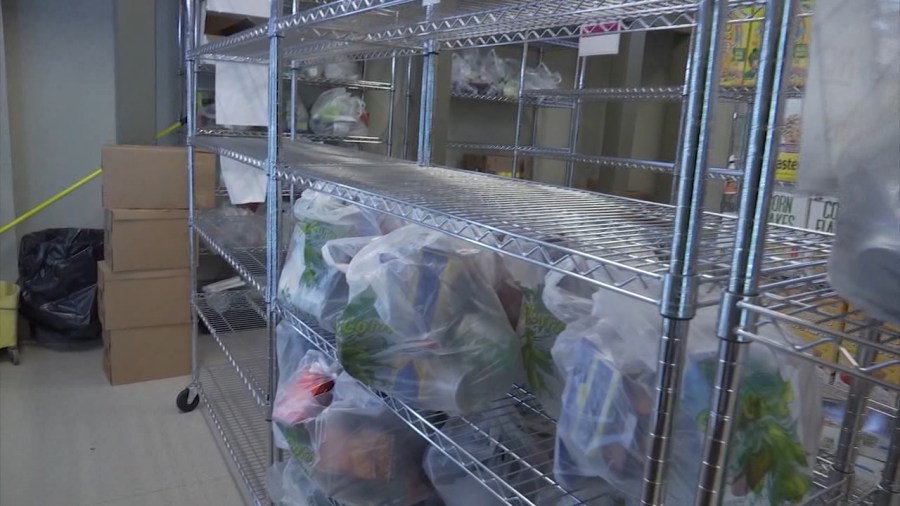 Natasha Pernicka, Executive Director for the Food Pantries of the Capital District, said their food pantries typically serve around 50,000 people annually. Pernicka said food pantries across the region saw a ten percent increase in need in the first half of 2022.

“This directly correlates with the ending of child tax credits as well as this perfect storm of inflation and we are experiencing a continued need, an increase in need in pantry services across the region,” Pernicka said.

Pernicka said the food pantries are also seeing fewer donations, both monetary and supply, because of rising costs.

“Sometimes pantries are having to go to a regular grocery store to carry items that are important for people to have and they’re used to eating and we’re also trying to make sure that we have a continuation of fresh produce available,” Pernicka said.

She adds erasing the stigma associated with food insecurity is key as more people find themselves in need. Pernicka said this is not an issue unique to the pandemic, but one that’s been made more challenging with the cost of living being higher than normal.

Pernicka said the organization is advocating for national food security programs that also promote nutrition amid growing food insecurity here at home and across the country.

More information on how to donate or volunteer with the Food Pantries of the Capital District can be found on their website.