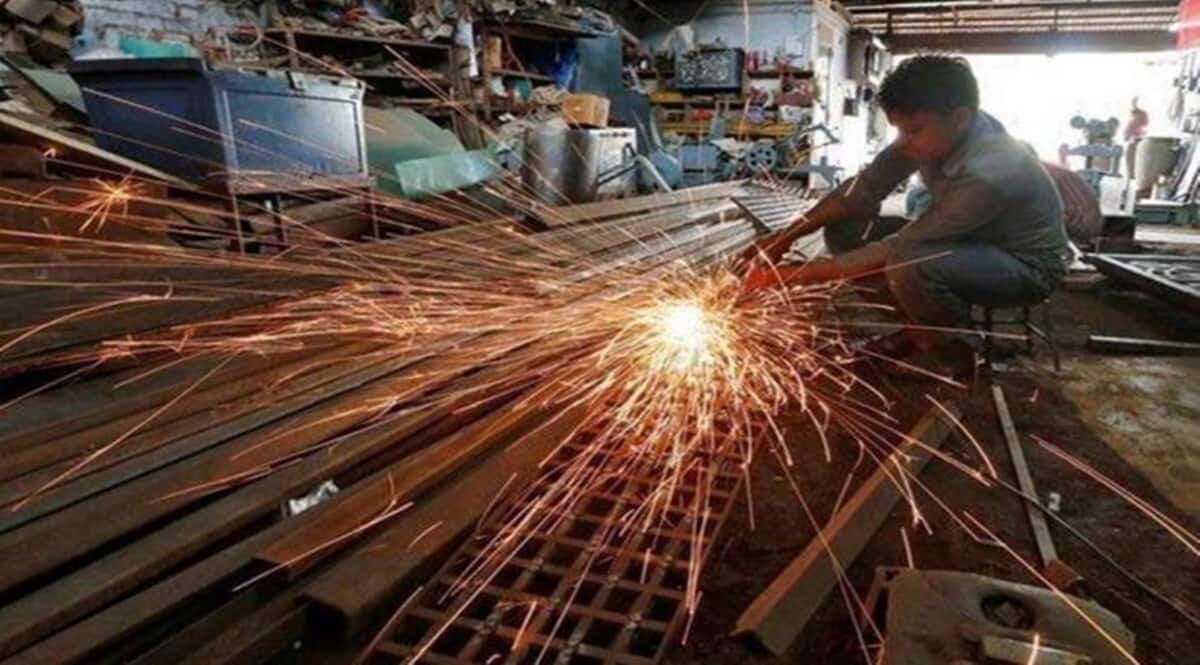 Industrial output grew by 7.1 per cent in April on better performance by power and mining sectors, as per government data released on Friday.
Manufacturing sector recorded a growth of 6.3 per cent in the first month of the current financial year, as per the data released by the National Statistical Office (NSO).

It further said growth rates over corresponding period of the previous year are to be interpreted considering the unusual circumstances on account of the COVID-19 pandemic since March 2020.

As per the data, power and mining sectors grew by 11.8 per cent and 7.8 per cent, respectively.

As per the use-based classification, the capital goods segment recorded a growth of 14.7 per cent, while the consumer durables sector expanded by 8.5 per cent.
NSO further said the primary goods, intermediate goods, infrastructure/ construction goods, and consumer non-durables sectors expanded by 10.1 per cent, 7.6 per cent, 3.8 per cent, and 0.3 per cent, respectively.