Apple will start making the new iPhone 14 and the iPhone 14 Pro Max in India very soon. The Cupertino-based tech giant had planned to move a bulk of its production facilities out of China and slowly to countries like India, after about two months the iPhone 14 series was launched. 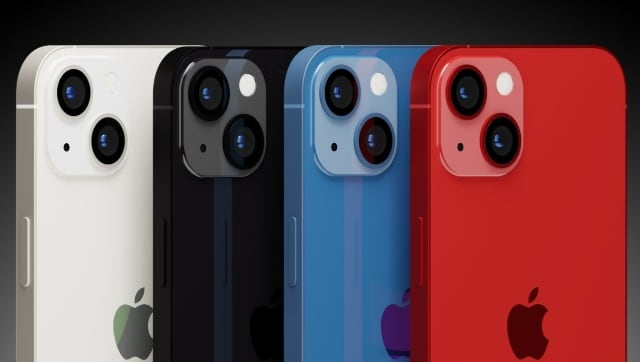 However, they decided to prepone the move by two weeks and will start making the new iPhones in India sooner than expected.

A new JP Morgan report says, that by 2025, India will be producing at least 25 per cent of all new iPhones being sold in the world.

India is growing increasingly important to Apple as a second key manufacturing hub, as the company continues efforts to reduce its dependence on China.

Apple is massively dependent on China as a manufacturing and assembly hub. The large ecosystem of suppliers that have grown up in the country has made the production of Apple products a tightly integrated operation, which is difficult to replicate elsewhere.

However, it has been increasingly obvious that Apple’s dependence on China is now the company’s single greatest liability. The iPhone maker is forced to comply with laws that directly contradict the company’s own stated values.

Furthermore, it has seen production disrupted by both, trade wars with the US, and COVID-19 lockdowns. There are also the evergrowing tensions between China and Taiwan, a country that houses some of Apple’s major suppliers.

Apple has been making iPhones in India since 2017 when Foxconn started making the original SE at their Tamil Nadu factory. The units made were only for the local market. However, it has since added new models and it has begun exporting Indian-made iPhones globally.

It’s not just the iPhones either, the report also claims that around 25 per cent of all Apple products, like iPads, Apple Watches, AirPods and Macs, etc, will be moved outside China by 2025.

Indian companies also want to get into the action and start making iPhones. Bloomberg recently reported that the Tata Group has been in talks with Wistron for a joint venture to assemble iPhones. Wistron was the company that started building the iPhone SE in India back in 2017.