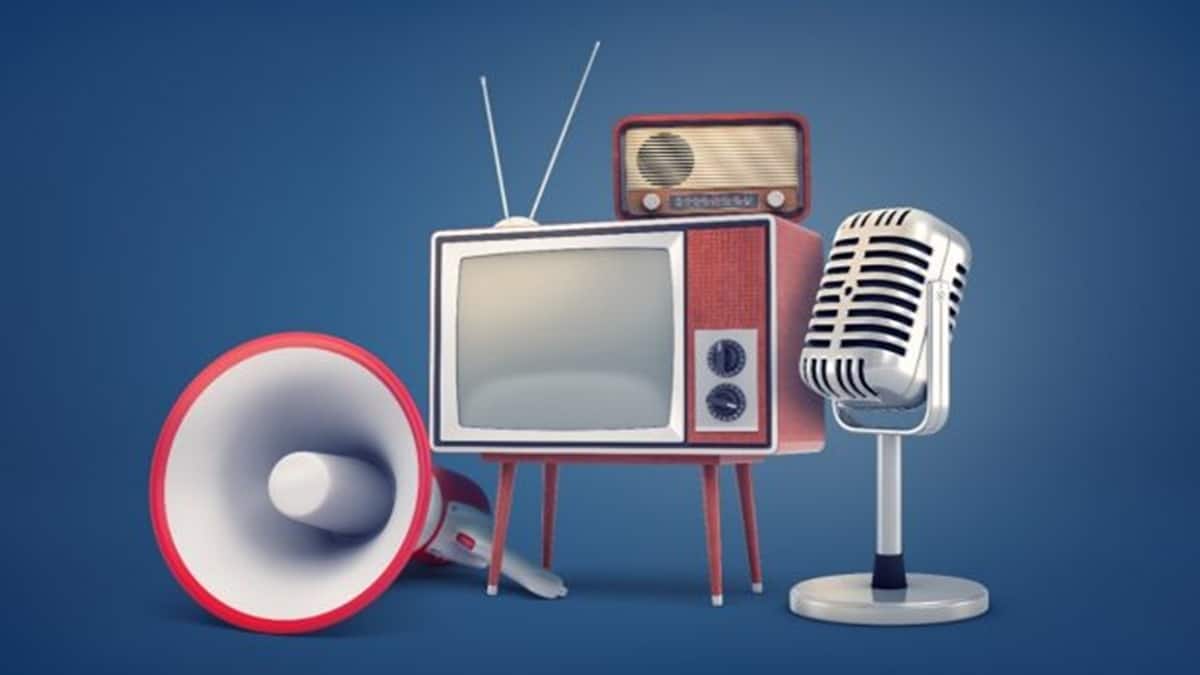 World’s leading media investment company GroupM, in its latest report, has stated that advertising expenditure in India will remain on a 22.1% growth trajectory in 2022.

“India is positioned to rise from its position as the world’s 10th-largest market to become the seventh-largest — ahead of Canada, Australia and Brazil — by 2025,” says GroupM’s global mid-year ‘This Year Next Year’ forecast.  It said there is “significant potential for long-term expansion”  in India, where the population size is broadly similar to China, but the advertising market is less than one-tenth as big.  The report said adex in India will remain on a 22.1% growth trajectory “as underlying growth in the country remain strong”  even as the World Bank cut global growth forecasts by 1.2 percentage points to 2.9% for 2022.

Within APAC, the report forecasts adex growth of 5.7% versus its prior 9.3% estimate. As China represents 56% of the region, relative weakness in China is a drag on the APAC total.

Excluding China, regional growth is now forecast to be 9%, compared to 8.1% previously. Japan, still the world’s third-largest advertising market, is forecast to grow at a pace faster than what GroupM had anticipated — at 8.5% growth versus 5.6% previously estimated.

The report highlights that globally advertising will grow by 8.4% in 2022, excluding the globally distorting effects of US political advertising. This is slightly below GroupM’s prior 9.7% forecast from December, a change driven primarily by the deceleration in China.

It said pure-play digital advertising platforms should grow by 11.5% in 2022 versus the 32% pace observed in 2021. For TV advertising, it predicts, “After recovering during 2021 with double-digit growth, television appears poised to produce more limited, if still solid growth with a 4.4% gain for the medium overall during 2022.”

Also, outdoor advertising continues to rebound as it progresses toward pre-pandemic levels in most parts of the world.

The report forecasts a slight decline in outdoor advertising during 2022, and ascribes it entirely to the current weakness in China — formerly the world’s largest OOH market. “Excluding China, growth should amount to 14.3% this year as many markets have approached or are soon to exceed their pre-pandemic highs,” it said. At 14.3% growth this year, it expects outdoor to exceed its 2019 volumes in 2024.