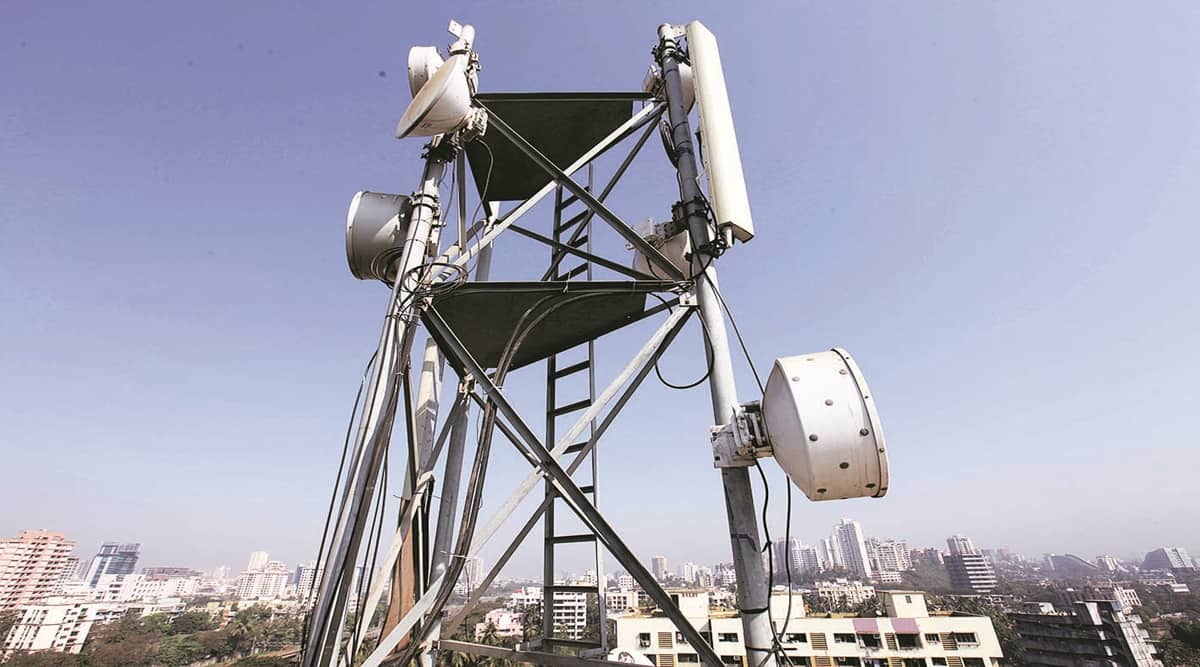 As the Department of Telecommunications (DoT) prepares to come out with guidelines on setting up private captive networks, technology companies have asked that all the options approved by the Cabinet, including that of direct spectrum allocation to enterprises, should be incorporated into the rules.

As reported by FE earlier, the DoT is likely to release the guidelines soon and under Phase 1, rules relating to setting up of private 5G networks in partnership with telecom operators will be notified. Direct spectrum allocation to enterprises will be taken up in the second phase, as the DoT is currently studying the issues and needs to seek recommendations from the Telecom Regulatory Authority of India (Trai) around pricing and other details.

Reacting to the report, the Broadband India Forum (BIF), an association which counts technology players like Facebook, Google, Cisco, Amazon, TCS, Microsoft and Intel, among others, as its members, on Monday said such action, if taken, will provide a regulatory advantage to one side (telecom operators), more so since that side is already overly strong and has the advantages of huge external market power of an incumbent network, which directly impacts the businesses of the weak non-telecom vertical players, i.e. enterprises.

“If the mentioned media reports are taken to be true, these guidelines would surely distort competition and go against the essence of the Cabinet decision as well as the NIA (notice inviting application) dated June 15, 2022, wherein there was no indication that the options for incumbents to offer these services first were to be facilitated,” TV Ramachandran, president, BIF, said.

He further added that besides creating undesired differences in the system at the very beginning, it would also lead to uncertainty for the enterprises setting up their captive non-public networks (CNPNs). “That, in turn, would lead to sub-optimal outcomes for them as regards efficiency, quality and cost of service being offered/made available to them,” he added. As per the NIA, four options were laid out for setting up private captive networks. Telcos may provide CNPNs as a service to enterprises by using their network resources, or the telcos may establish isolated CNPMs for enterprises using spectrum acquired by them. The third option talks about enterprises setting up their own CNPN, for which spectrum may be obtained on lease from telecom firms. The last option said enterprises setting up CNPNs may obtain the spectrum directly from the DoT and establish their own isolated network. “In this regard, the DoT will undertake demand studies and thereafter seek Trai recommendations for direct assignment of spectrum to such enterprises,” the NIA said.