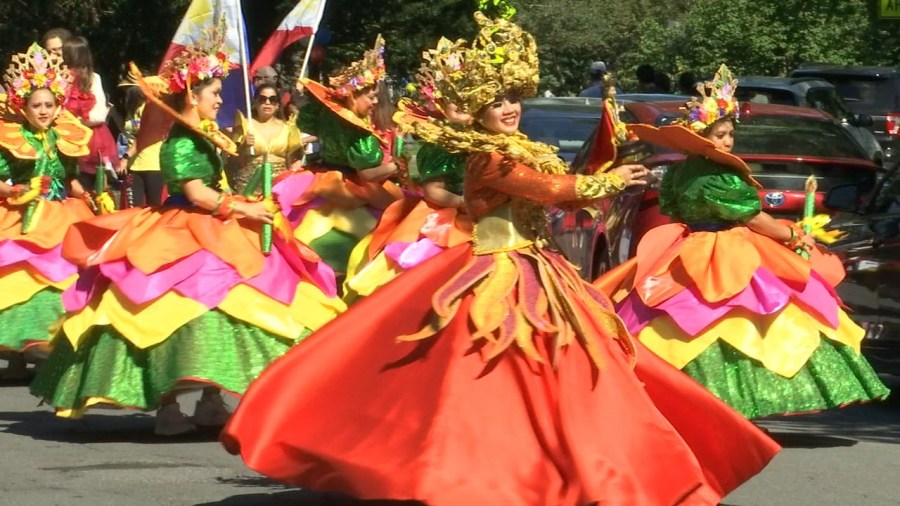 “Celebrations like this showcase what we have as a people this is just not a showcase of our culture, this is really being one with the community,” Sol Kapunan, Overall Chairman for the parade, said.

The event began as a smaller celebration in 2021 with the New York State Nurses Association and Saturday, groups from across the Northeast joined city and county officials in a larger celebration.

“It’s our diversity here in Albany that gives us our strength so I think anytime you can take a day out or a morning out to celebrate one of those parts of the fabric of our tapestry here, I think it’s important to do that,” Dustin Reidy, County Legislature representing the 30th District, said.

Philippines’ Independence Day marks the first day the country flew its flag after the Spanish-American War in 1898. The Albany Common Council passed a resolution in 2022 formally recognizing the parade for the first time in the city’s history.

Kapunan said that recognition is instrumental to promoting diversity in the City of Albany and the Greater Capital Region.

“We believe as we partner with the leadership of Albany, we can do more,” Kapunan said.