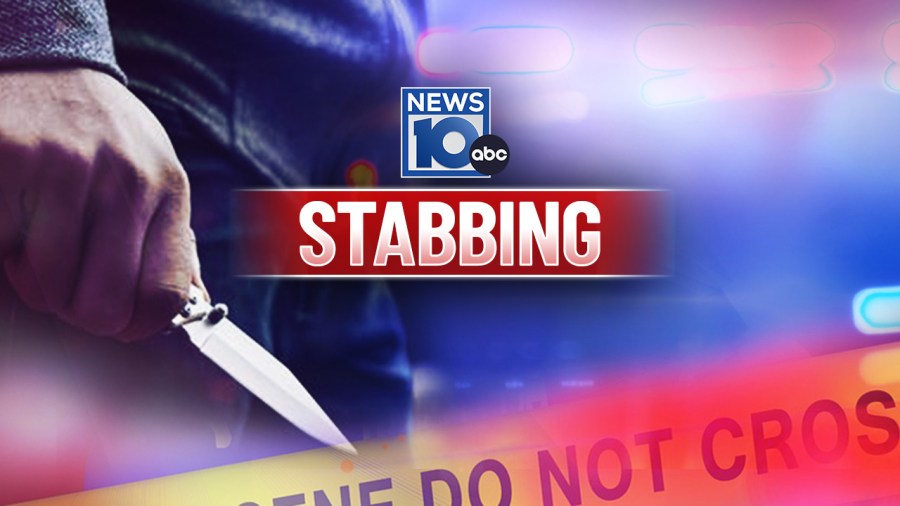 HUDSON, N.Y. (NEWS10) — Hudson police are searching for the person who stabbed a teenager in the chest in the city Tuesday night.

Shortly before 8 p.m., 911 got a call that a teenager was stabbed near the Hudson Terrace Apartments. Police found a 14-year old with a stab wound to the chest.

He was airlifted to Albany Medical Center, treated and released. No arrests have been made, but police said they know who they are looking for and the victim knows the suspect.