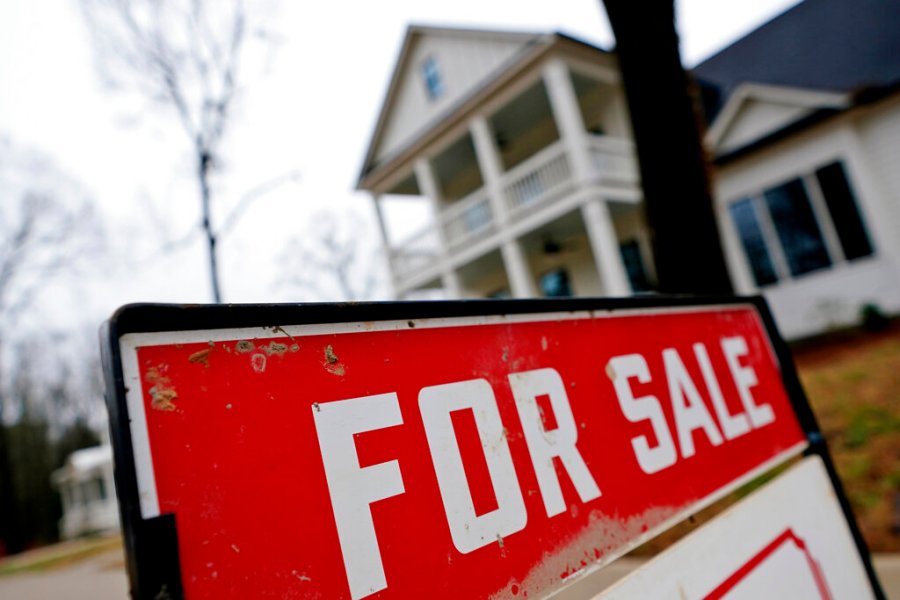 SARATOGA SPRINGS, N.Y. (NEWS10) — Buying a home is one of the biggest investments people can make. But, with an increase in costs and now an increase in interest and mortgage rates, the home of your dreams may be slipping further out of reach depending on your budget.

“It all comes down to money and inflation. Everything is more expensive but the bottom line is, people need to live somewhere,” says Tred Hulse, a realtor at Coldwell Banker Prime Properties in Saratoga Springs.

For the first time since 2008, the average mortgage rate rose to around 6 percent after spending the past few years in the 3 percent range. Also, for the first time on record, the median home price in the Capital Region hit around $300,000 as buyers continued to outbid for a limited inventory according to the Greater Capital Association of Realtors August report.

“Now that has really cooled because with the interest rates rising you’ve seen a lot of the buyers get cold feet and either back out, back away or hold off because we are expecting another shift when the market stabilizes probably in March so you are kind of thinning out that buyer pool,” explains Hulse.

Higher mortgage rates and inflation, according to Hulse, is limiting what many buyers can afford. “Mortgage rates were low (during the pandemic) and so people were going in and maybe overpaying for houses. Now you see those prices start to drift down. We’re seeing more price changes daily than we have probably in the last nine months to a year. Again, you’re still going in with the mindset that you can make a killing here and you can but not as big of a killing because interest rates are naturally going to drift things back a bit.”

In August, newly listed homes decreased by 21% compared to this time last year according to the Greater Capital Association of Realtors; proof that many are stepping back and considering what they can afford when it comes to buying a home.