If you’re a user of Instagram, Spotify, Tik Tok, or any other social media platform, you have likely seen advertisements for DoorDash.

In the last several years, DoorDash has become popular as one of the quickest side hustles around to make some extra cash fast.

If you live in a larger city like New York City or Los Angeles, the availability of DoorDash jobs increases exponentially due to the higher number of people per capita.

However, with every trendy thing that comes around, there need to be some rules to regulate it to ensure that it is safe for users.

Perhaps the first thought for many individuals, especially younger individuals who are interested in this side hustle, is what age requirements are there to be a delivery driver for DoorDash?

How Old Do You Have To Be To DoorDash? 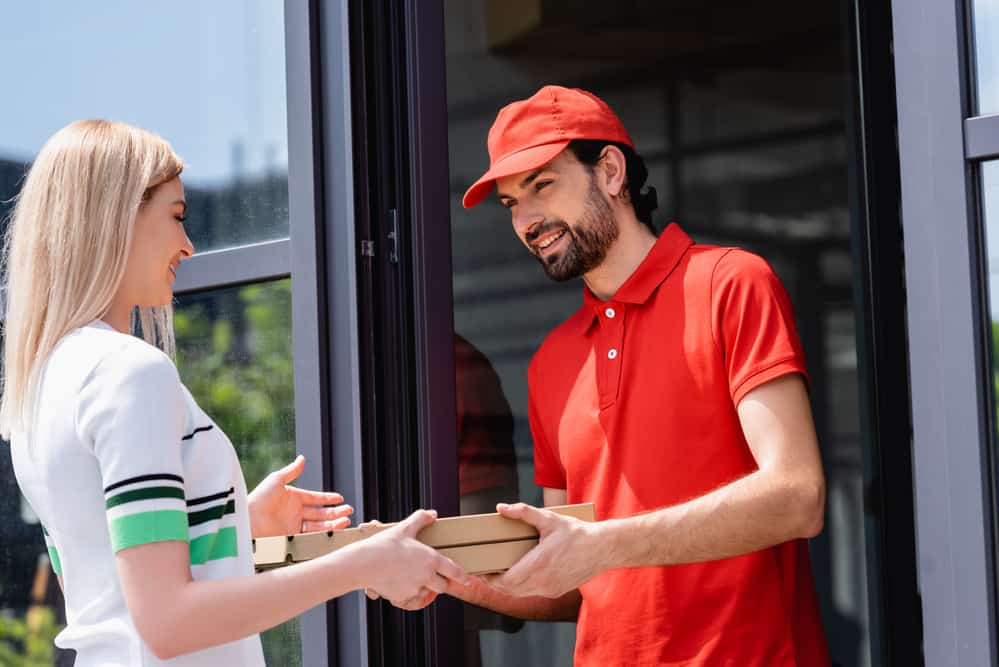 It is required that Dashers within the United States and Canada be a minimum of 18 years old.

This is due to DoorDash’s requirement that Dashers have their own insurance.

The ability to obtain insurance, particularly auto insurance, is based on the legal age requirements of each state.

Additionally, even if you are 18 years of age, you must submit a social security number to be considered for the job.

Dashers must also have a minimum of two years of driving experience, even if they are already 18 years of age.

A clean driving record is also required to be eligible.

If you are within a city that allows bicycle delivery for Dashers, that requirement does not apply.

What Is The Pay For Delivery Drivers/Dashers? 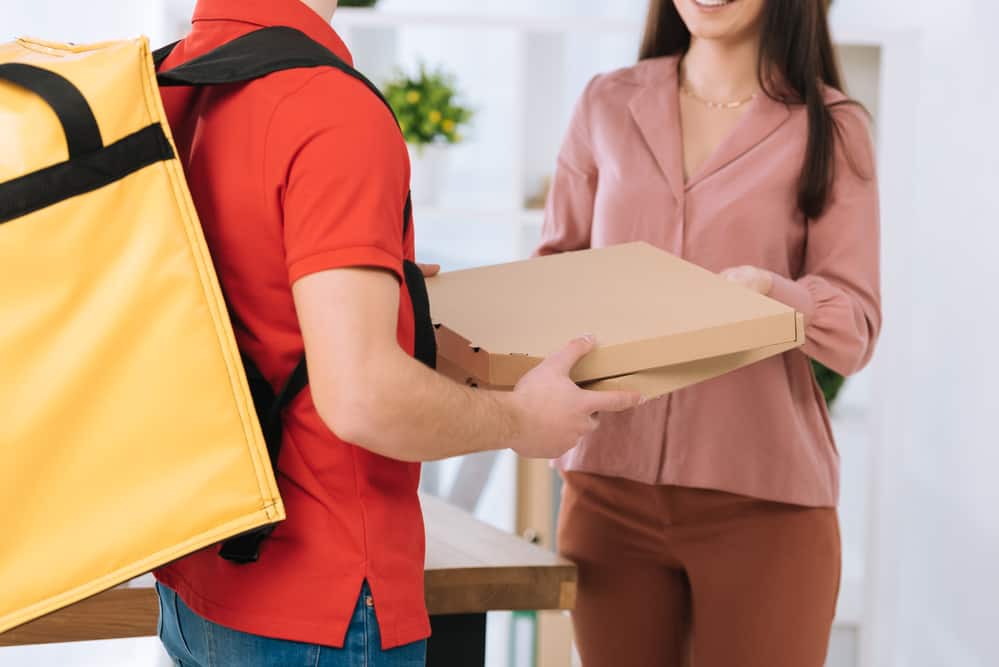 DoorDash implemented a new payment model in September 2019 to better support their Dashers.

DoorDash’s support site says that the base pay ranges from $2 to $10+ per delivery (before tips).

Deliveries that are expected to take more time, are a long distance away, or are less popular with Dashers will offer a higher base pay.

They confirm that every dollar a customer pays in tips goes into the Dasher’s pocket.

Although it’s important to note that misappropriation of tips has been an accusation made against the company by Dashers in the past.

What Other Requirements Are There For Drivers? 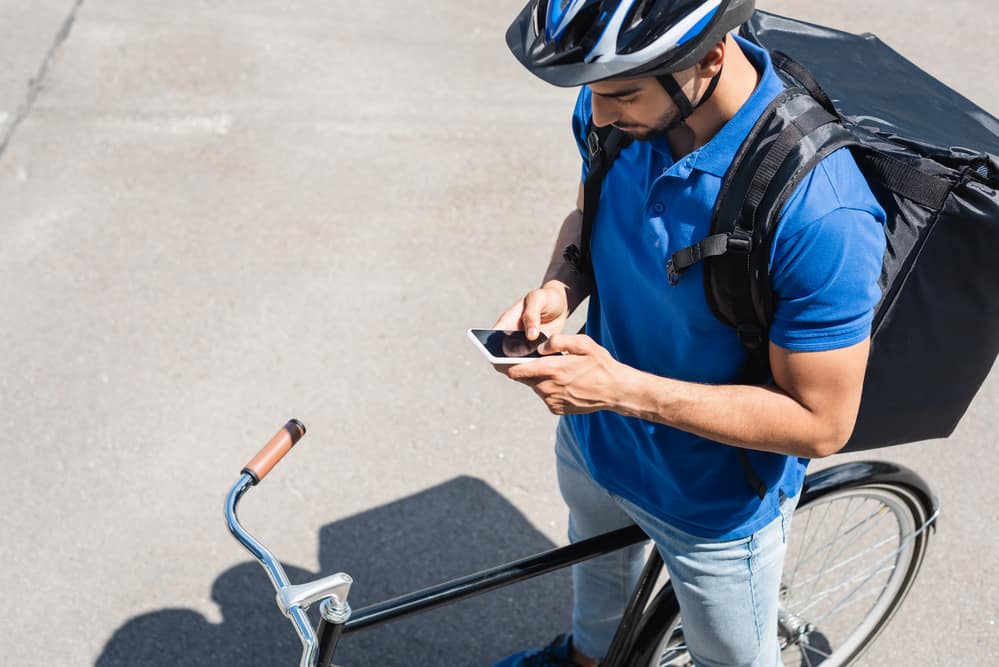 Dashers must also have an iPhone or Android smartphone.

The DoorDash app, which Dashers use to keep, find, and accept their jobs, is only available on smartphones as well.

Additionally, DoorDash reports that some smartphones that have been jailbroken often have glitches that make the DoorDash app unusable and therefore are not recommended.

Jailbreaking a device is the process of removing restrictions on a smartphone device.

This enables the user to install apps and other extensions not usually supported by that smartphone company (Apple, Google, etc.).

There are no set requirements on the make or model of the vehicle used to deliver, as long as the Dasher has a valid domestic driver’s license, insurance, and a clean driving record.

Is Auto Insurance A Requirement? What Happens In An Accident? 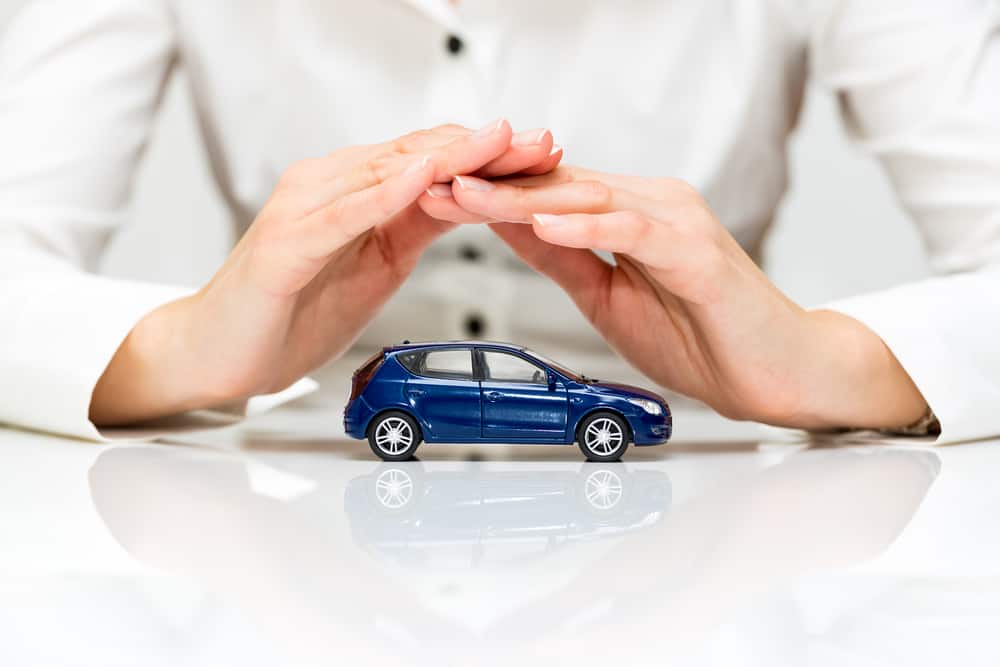 The Dasher is required to have their own primary auto insurance.

This is stated in DoorDash’s Independent Contractor Agreement.

However, DoorDash itself does have a commercial auto insurance policy.

This policy covers up to $1 million in bodily injury or property damage that may occur to a third party due to an accident while on an active delivery.

An active delivery is defined by DoorDash as the time the Dasher accepts a delivery request until the same delivery is marked as delivered, unassigned, or if the order is canceled by the customer.

If the Dasher is online but has not accepted a delivery request at the time of an accident, their personal auto insurance will be utilized instead.

In cases where a Dasher is injured in an accident during an active delivery, they may also be eligible for occupational accident coverage which includes medical expenses, disability payments, and survivor benefits. 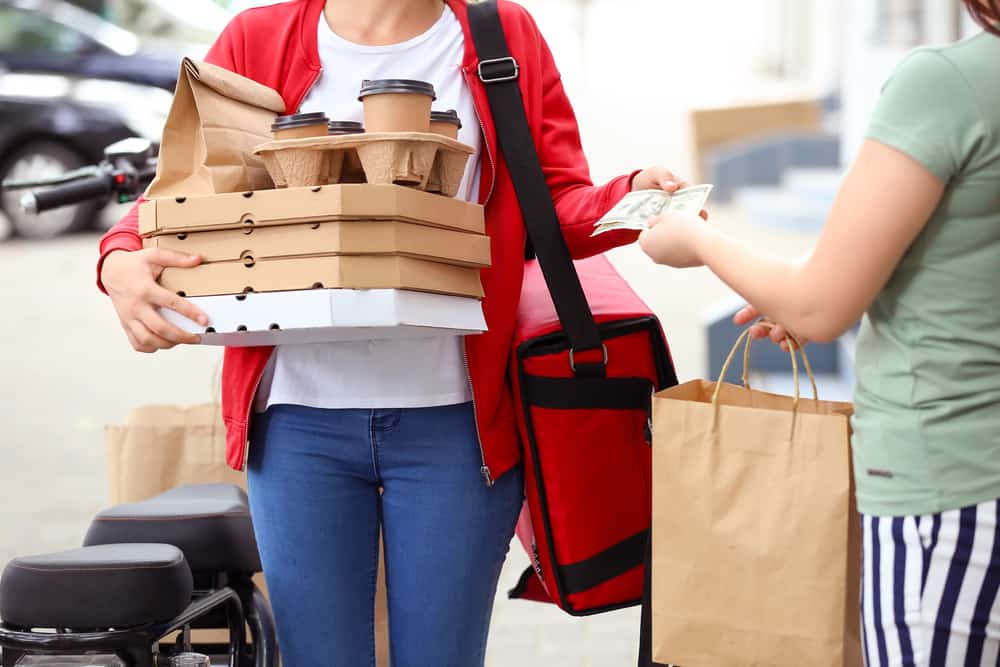 DoorDash states that Dashers do not have to deliver alone.

They can have other people with them when they are delivering.

Dashers are independent contractors, meaning that they have the freedom to choose the method of their deliveries.

For example, a Dasher can hire an employee or subcontractor to deliver for them.

There are also no restrictions on there being passengers in the car during delivery.

Lastly, they can even have someone else drive them to complete the delivery, as long as that driver is also a valid Dasher.

What Methods Of Deliveries Are Allowed? 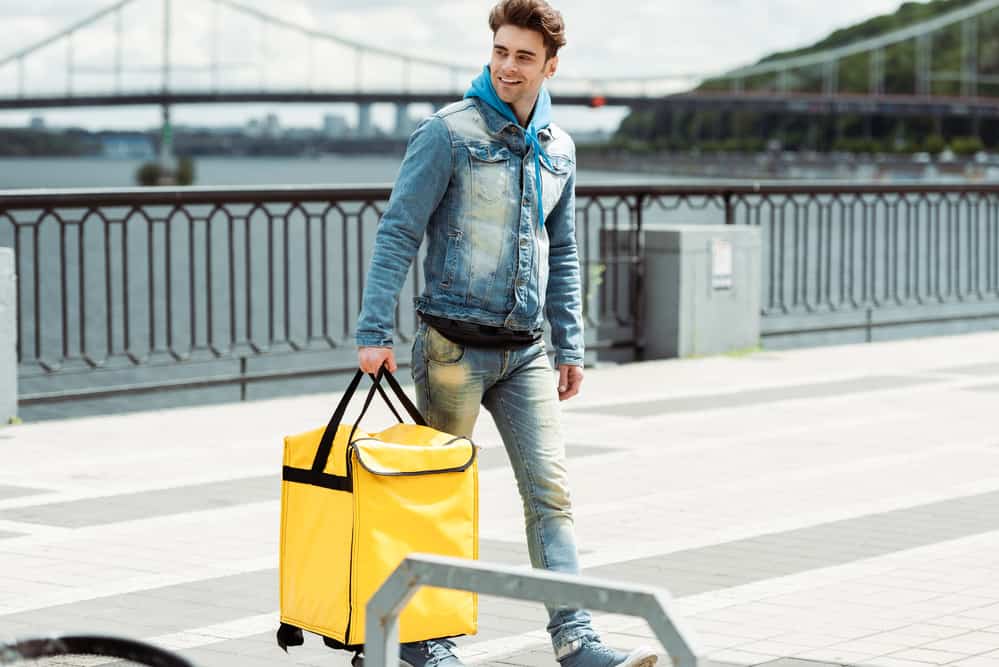 DoorDash support says that Dashers can deliver with a car, motorcycle, scooter, bicycle, e-bike, pizza bicycle, or by walking.

During the initial setup of a Dasher’s account, they select what method of dashing they plan to use (car, walking, etc.).

Some cities will not allow multiple methods of dashing.

Dashers who wish to add/remove a delivery method have to contact DoorDash Support by phone to change the method of dashing that is listed on their profile.

If using other vehicles besides a car (e.g., a scooter, bike, or motorcycle) the Dasher must provide their own insurance to cover that method as well.

What Are The Most Common Cities For DoorDash? 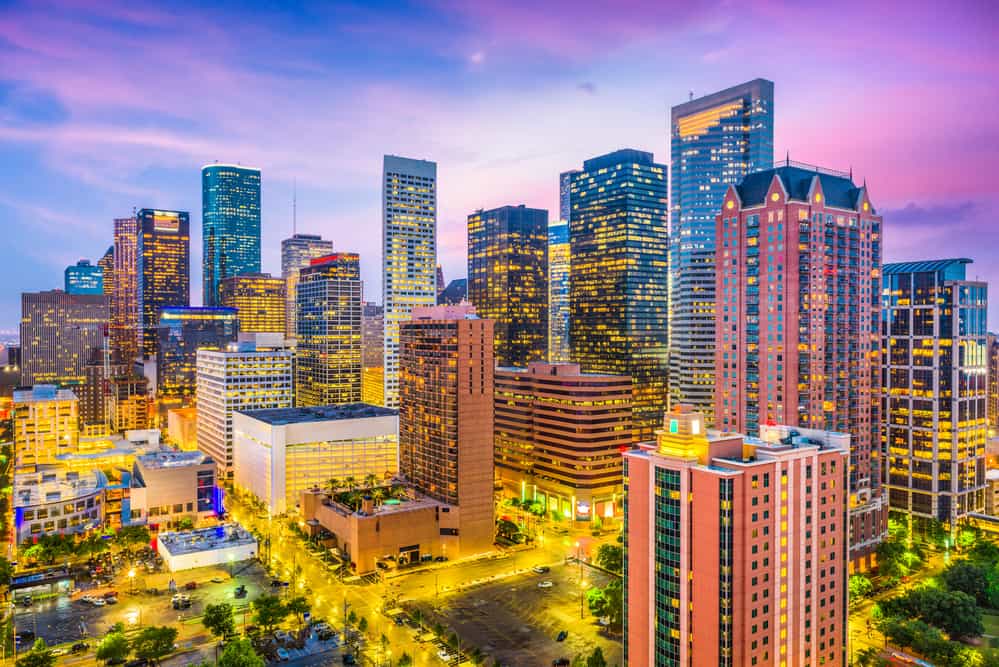 Some of the most popular cities for DoorDash include Houston, Dallas-Fort Worth, San Francisco, Philadelphia, Phoenix, New York City, Los Angeles, Miami, and many more.

DoorDash’s headquarters are located in San Francisco, CA which remains one of their top-selling cities.

It’s no surprise that the most sales occur in highly populated areas like San Francisco and Houston, as these areas have a much higher average of people per capita.

Does Walgreens Do Curbside Pickup? (2022 Updated)

Why Are The Warriors Called The Dubs? (Explained)

Why Is There Lint in My Hairbrush? (Explained)

Why Is Elvis Presley So Famous? (Explained)