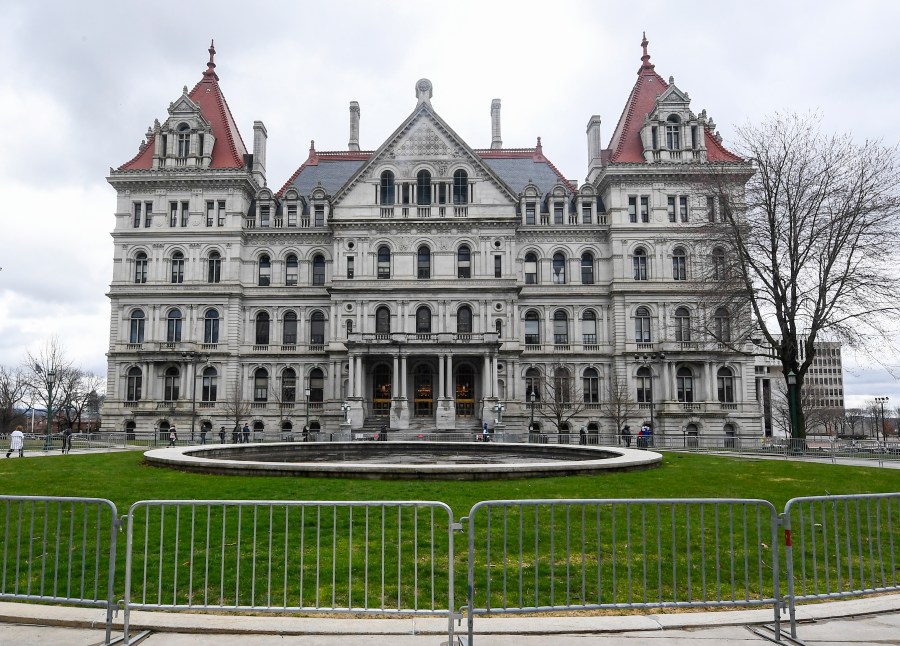 ALBANY, N.Y. (NEWS10) — Gov. Kathy Hochul has called an extraordinary session of the state’s legislature to pass additional gun control measures. It comes in response to a Supreme Court decision, which ruled the state’s conceal carry law passed in 1913 was unconstitutional.

The decision struck down a New York law requiring people to demonstrate a particular need for carrying a gun in order to get a license to carry a gun in a concealed way in public. The justices said that requirement violates the Second Amendment right to “keep and bear arms.” It was decided along party lines, six to three.

“The Supreme Court’s reckless and reprehensible decision to strike down New York’s century-old concealed carry law puts lives at risk here in New York,” the governor said. “Since the decision was released, I have been working around the clock with our partners in the legislature to craft gun safety legislation in response to this ruling that will protect New Yorkers. My number one priority as Governor will always be to keep New Yorkers safe.”

Democrats have already proposed multiple bills, including banning guns in sensitive places such as restaurants, mass transit and other areas with large gatherings. The extraordinary session will begin on June 30.