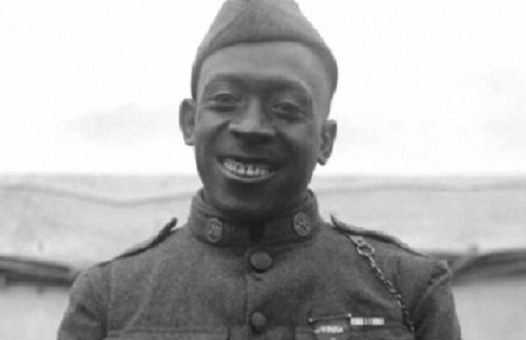 ALBANY, N.Y. (NEWS10) — Tuesday, August 23 is the deadline to nominate someone for Albany’s Henry Johnson Award for Community Service. The award is given to an Albany resident who has devoted their time and effort to social justice, volunteerism, art, history or education.

It’s named after Henry Johnson, who served in World War I and was posthumously given the Medal of Honor. Nominations can be made on the city of Albany’s website.