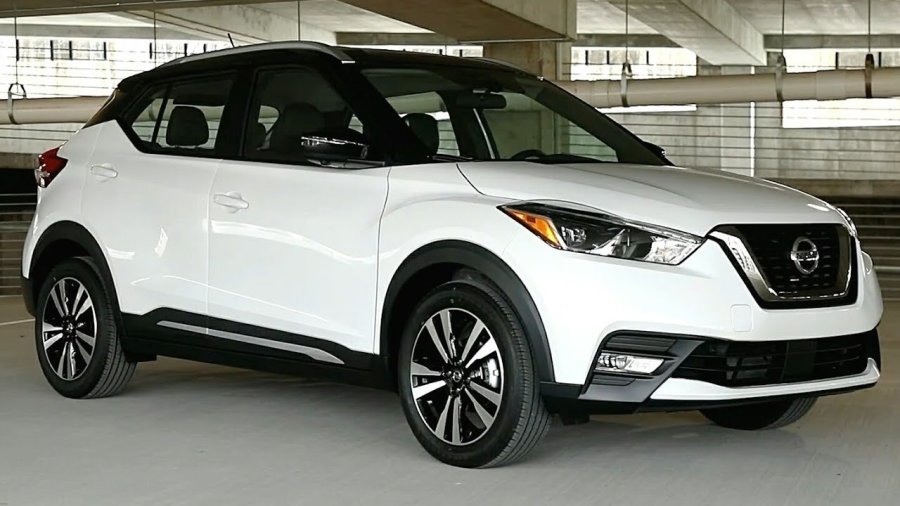 SARATOGA SPRINGS, N.Y. (NEWS10) – On Wednesday, an older couple walked into the Saratoga Springs Police Department. They had been walking around the Spa City for some time, and could not find their way back to their car.

An officer spent hours with the couple, police said, driving them around the city with no luck. Overnight, officers continued their search, and as of 9 p.m. Thursday, they were still unable to find it.

While it is common for people to lose track of their vehicle, officers are alarmed that they still haven’t found it. As a precaution, it has been reported stolen.

The Saratoga Springs Police are asking that everyone be on the lookout for white 2020 Nissan Kicks, with New York plates GEY 9746. The couple said that they parked in front of a two-story house, and near what they believed to be a construction lift. If you see the car or may have had it towed from your private property, the Saratoga Springs Police ask you to give them a call at (518) 584-1800.