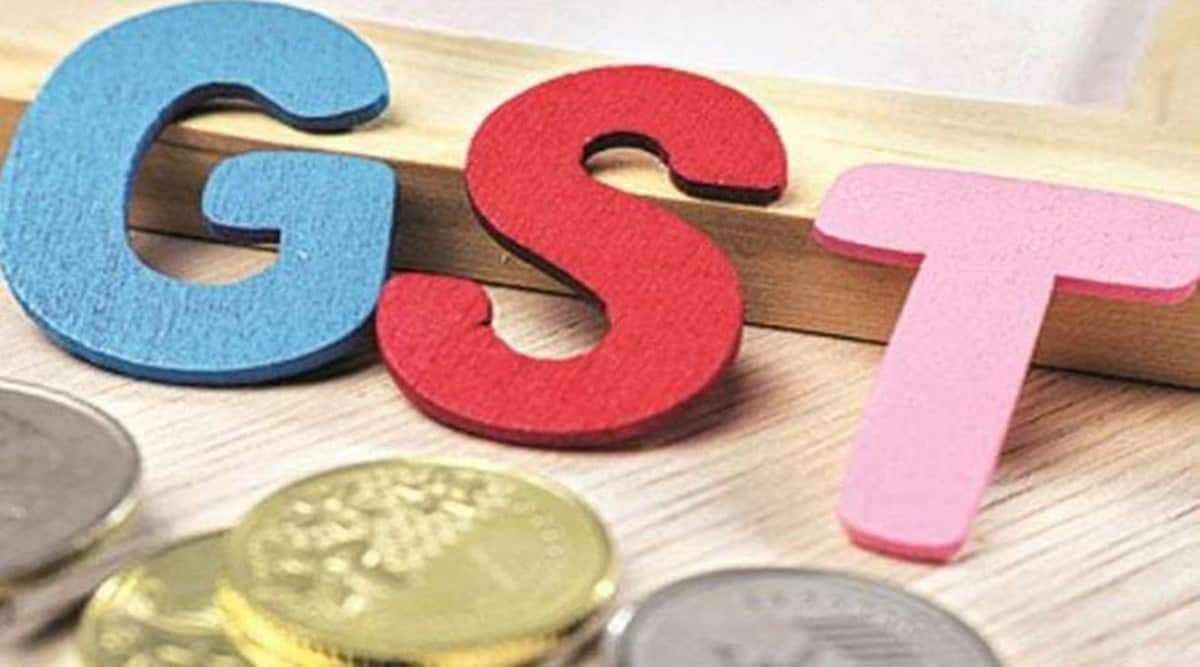 The Centre is weighing a few options to give some revenue relief to state governments hit by the termination of the Goods and Services Tax (GST) compensation effective June 30, 2022. Under the new mechanism being worked out, states will get revenue protection much lower than a 14% annual growth enjoyed by them in the five years through June 30, and for a shorter period, say, two years.

The idea is to enable them to walk through the period of lower revenue growth till the GST itself produces the revenue buoyancy to address the states’ revenue concerns in the next three years, according to an official source.

Under one of the options, the Rs 2.7 trillion back-to-back loans taken by the Centre in the last two financial years, to address the shortfall in the GST compensation cess fund, will be restructured. This would mean that the repayment of these loans, arranged under a special RBI window at low costs, will be extended by a year or two from March, 2026. This would give the Centre additional liquidity to provide revenue protection to states for two more years, for revenue growth of 10-11%, the source said.

A second option is to raise fresh loans.

Of course, both the options would require further extension of the cesses on “luxury and demerit goods”, beyond FY26-end. These levies have already been extended till March 31, 2026, as means to finance the special loans.

“There has been no formal discussion yet on extending the compensation to states. But, if the Centre has to agree to compensate the states for a further period, it will definitely renegotiate the 14% (protected revenue growth), which has no basis,” an official said.

According to analysts, the additional tax levied on 37-odd items in the highest 28% slab will likely continue, except perhaps on high-end automobiles, beyond FY26. The levy could, however, may not be in the form of cess but as an additional GST levy. As the merged tax rate in such case will exceed 40%, the GST Act would need to be amended as the current provisions limit maximum GST rate at 40% (CGST and SGST at 20% each).

About 71% of the additional GST revenue from these demerit goods will go to states (50% direct share and 21% as devolution share), aiding their revenues. Currently, assorted tobacco items, pan masala and aerated water are among the products that attract the highest GST rate of 28% and also ‘compensation cess’. The rate of cess on tobacco products is `4,170 per 1,000 sticks or 290% ad valorem, while that on pan masala is 135% ad valorem.

As things stand today, cess collections from July 2022 till March 2026, will likely be in excess of the requirement to repay loans of Rs 2.7 trillion and about Rs 60,000 crore advance provided by the Centre to clear the GST compensation arrears in May. The cess collections are estimated to be Rs 1.2 trillion in FY23. If it is taken as a benchmark, then the excess collections in four years up to FY26 will be Rs 4.5 trillion (after adjusting for compensation dues for Q1FY23). Given that the loans were taken at below 6% interest rate, the total interest cost would be around Rs 40,000 crore. So, after the loan repayments, there would still be a surplus of about Rs 80,000 crore.

To be sure, after GST was rolled out, states’ GST revenues have achieved an average CAGR of 10-11% till FY22.
The average shortfall (the gap between the protected revenue and post the settlement of gross SGST revenue) declined to 27% in FY22 from 38% in FY21. Given the buoyancy in GST collections, the shortfall is seen to reduce further to 15% in FY23.

Removal of large number of exemptions, correction of inverted duty structures and system improvement to plug leakages, along with slab recast with an intention to lift the weighted average GST rate from about 11.6% now to the revenue neutral rate of 15.5%, are expected to boost the GST revenues.