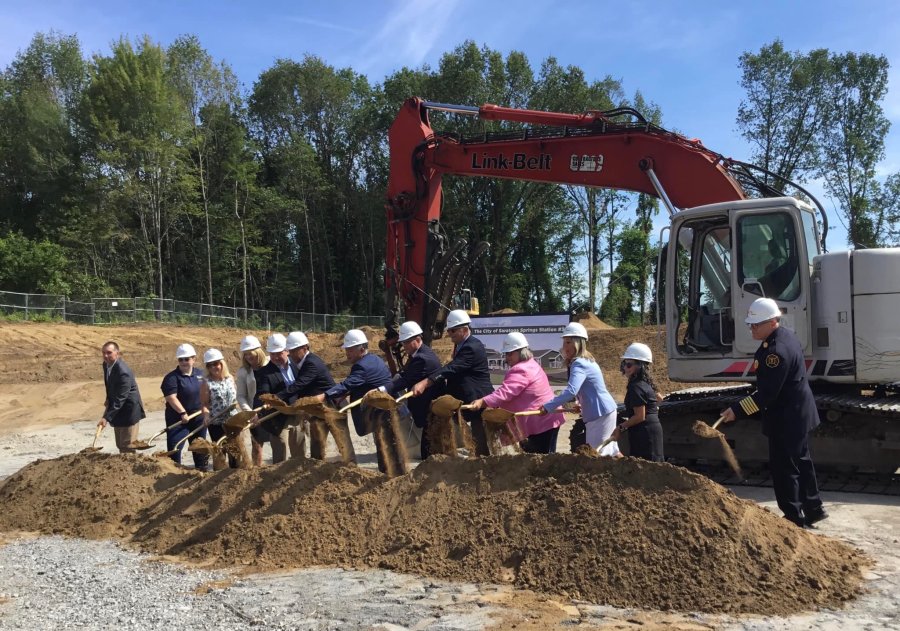 SARATOGA SPRINGS, N.Y. (NEWS10) – On Tuesday morning, Saratoga Springs Fire Department broke ground on something long in the making. The department is getting a third fire station, to be located on Henning Road – and it’s taken decades of push to gain momentum.

The station is intended as a way to reduce response times to the Eastern Plateau area of Saratoga, which includes the side of town closer to the Saratoga Race Course. Decades of advocacy have led to the department’s construction.

“We extend our sincere appreciation to all previous and current Council members, past Chiefs: Cogan, Murphy, Betor, Williams, and Shaw; and current Chiefs: Dolan and Dyer for their tireless efforts to bring this station to reality,” members of the department said on a Tuesday Facebook post.

The station will also be the new home of the Saratoga County Hazardous Materials Response Team. It will additionally serve as an emergency operations center in the event of major incidents.