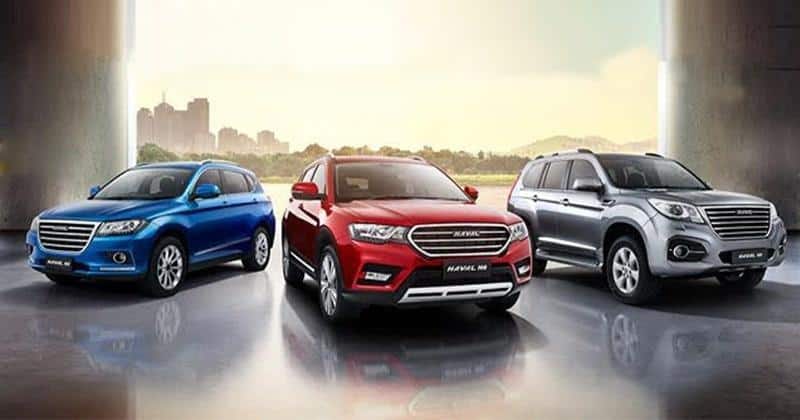 Chinese SUV maker Great Wall Motors is set to abandon its businesses in India as it prepares to hit the road to Brazil, where the company has pledged to invest Rs 15,790 crore.

The company has reportedly laid off its employees deployed at its headquarters in India. The 11 employees have been given pink slips, severance compensation for Q3 and variable pay for the year, a person close to the developments has confirmed.

The decision comes subsequent to the OEM’s failure to takeover General Motors’ shuttered Talegaon plant in Pune as the companies were denied the regulatory approvals by the Indian state amid a strong stance towards investments from China.

US-based General Motors had put shutters to their operations in India in 2017. In January 2020, the Chinese automaker agreed to a Rs 2,342 crore takeover of GM’s manufacturing facility in Talegaon, Pune with the aim of further investing another Rs 7,808 crore in India to set foot in the country’s robustly growing passenger vehicle market.

However, the deal fell through on June 30, 2022 as the agreement expired after being extended twice in two years.

As per Mint, a spokesperson from GWM said, “The term sheet for the sale of Talegaon site between GWM and GM expired on June 30, but we have been unable to obtain approvals within the timeframe. Hence, both parties decided to terminate the transaction. GWM will continue to pay attention to and study the Indian market, and look for opportunities with the hope to provide a new experience for Indian consumers with innovative products in the future”.

GWM, earlier this year, refused India’s proposal to sell completely built-up units (CBUs) of its Haval H6 crossover, which would have costed in the range of Rs 60-65 lakh in the country on the grounds of the automaker believing that the amount wouldn’t have satiated the Indian consumer appetite, especially for a product coming from China, which doesn’t hold trust of the domestic tech buyers.

Apart from that, the political distress between Indo-China following the Galwan Valley clashes in June 2020 posed another hurdle for FDI approvals. India has had a conservative approach towards Chinese investments and has banned a host of major mobile applications citing security threats.

With its plans to enter the Indian market falling through, GWM now heads to Brazil, where the company has recently bought a facility and plans to invest Rs 15,790 crore in its businesses in the South-American nation.