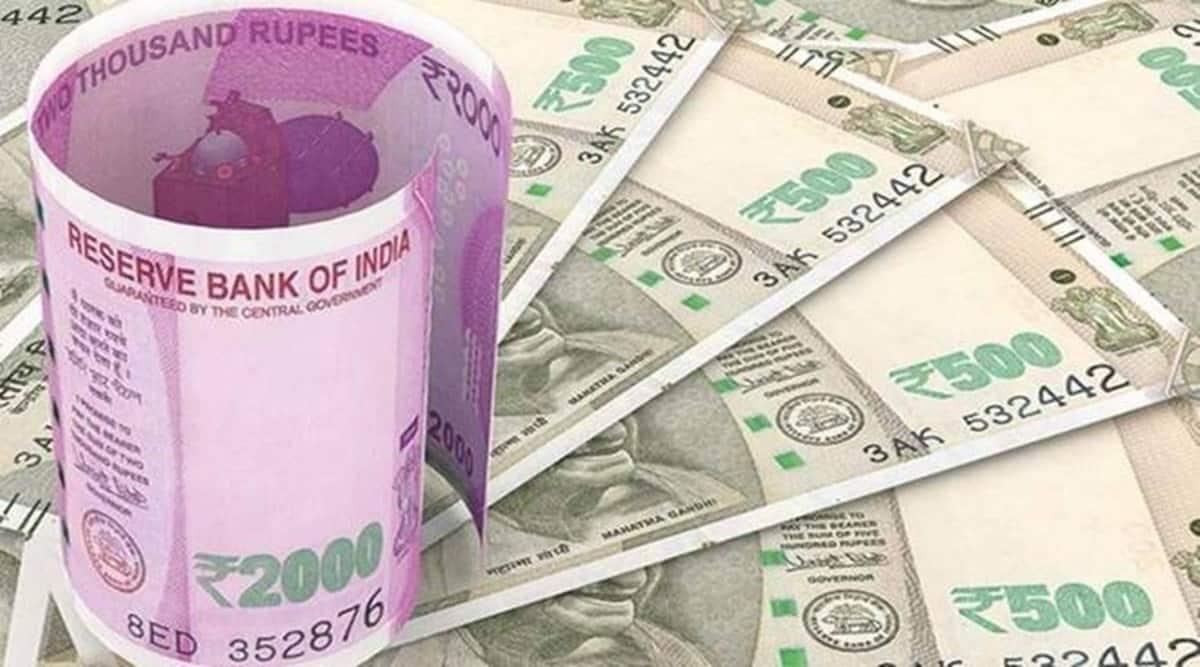 The government’s total liabilities rose 3.74% to Rs 133.22 trillion in the March quarter from 128.41 trillion in the previous quarter, the finance ministry said on Thursday.

Public debt accounted for 92.28% of the total outstanding liabilities at the end of March as against 91.6% per at the end of December 2021.

The report added the weighted average yield on primary issuances of dated securities showed an increase to 6.66% in the fourth quarter of last year from 6.33% in the third quarter.

Crude oil prices remained at an elevated level during the quarter, touching a high of $129.26/bbl before moderating slightly and closing at $104.40/bbl at the end of the quarter, the report said. It noted that the elevated level of crude prices contributed to hardening of 10-year G-Sec yield in the domestic market.

Regarding ownership pattern of central government securities, the report said the share of commercial banks stood at 37.75% at the end of March, lower than 35.40% registered at the end of December 2021.

At the end of March, share of insurance companies and provident funds stood at 25.89% and 4.60%, respectively.