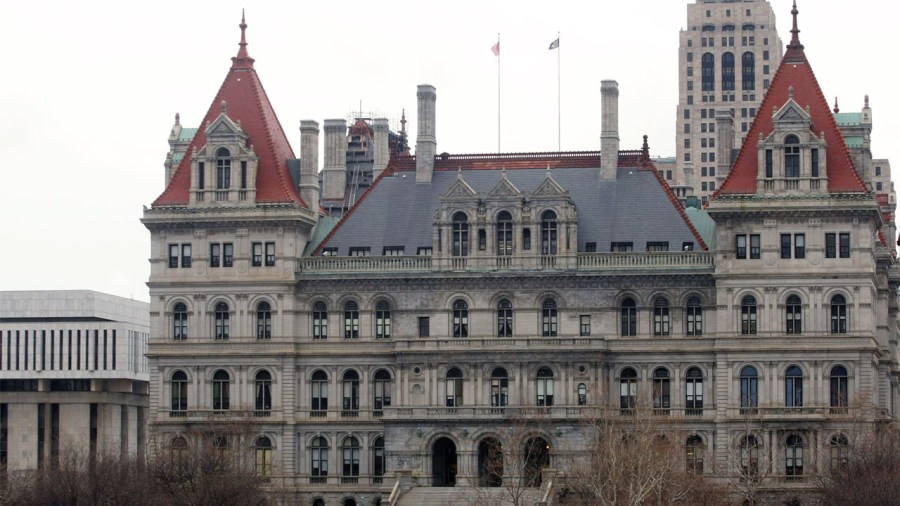 “We are going to fight back against voter suppression, voter dillusion, intimidation, deception, and obstruction,” said Hochul. “We are providing more language assistance. If you can’t understand the language on your ballots, how can you possibly vote? We are changing that as well.”

This legislation builds upon the Federal Voting Rights Act of 1965.

According to Perry Grossman of the New York State Civil Liberties Union, the John R. Lewis Voting Rights Act includes an approval process for any future changes to election laws.

“It flips the burden from voters, who have to go identify and the prosecute discrimination, to jurisdictions to prove that when they are making changes to their election laws, that they are not hurting voters,” stated Grossman.

Before any voting and election law changes are made, the law now requires places that have a recent history of voting rights violations or racial discrimination to get the approval from the Attorney General’s Civil Rights Bureau or a specifed State Supreme Court.

The act is named after prominent civil rights leader, Congressman John Lewis, who spent his life advocating for racial equality and voting rights.

“Today’s signing is a victory for Democracy,” said Assemblymember Latrice Walker, the bill’s sponsor. “It’s a victory for New Yorkers from Buffalo to Brownsville. We have stepped to the forefront and established New York State as a national leader.”