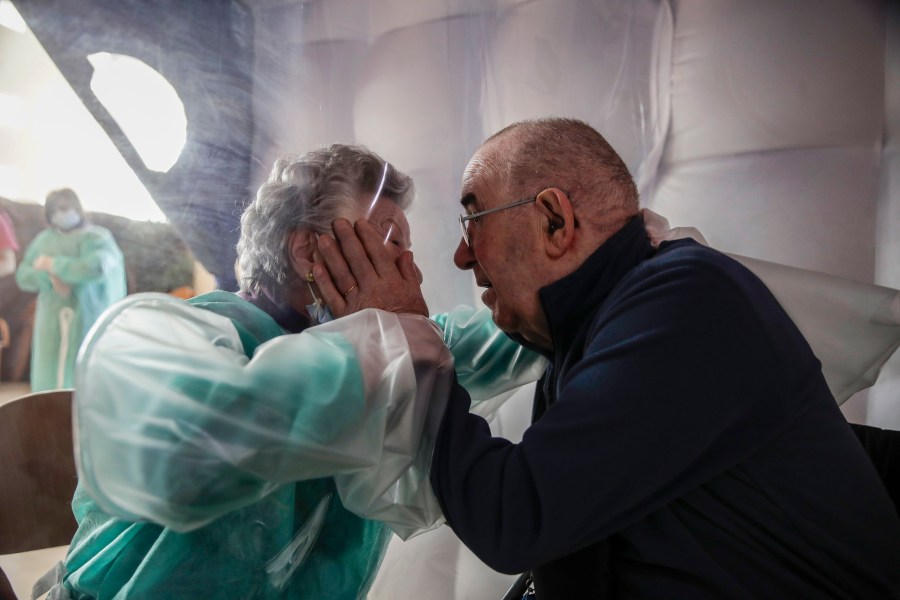 ALBANY, N.Y. — (WTEN) On Wednesday, Governor Hochul announced her plans for a pandemic after-action review to determine how the state can be better prepared for any emergency. One major topic for investigation is nursing home deaths handled at the height of the pandemic.

“Because this is gonna be thorough, this is for the ages.. Identify strengths, best practices as well as deficiencies, provide key recommendations and prepare a planning guide for the state to use in future emergencies,” said Governor Hochul.

Many criticized the former administration under former Governor Andrew Cuomo. Over two years ago, Cuomo issued a directive sending 9000 COVID-19 positive patients into nursing home facilities. According to the NYS Comptroller’s office, the number of senior deaths in those facilities was understated by at least 4100. Lawmakers and families continue to seek justice for those they lost and want to ensure this never happens again.

Right now the Governor’s office is taking bids for law firms to look into what went right and what went wrong. This investigation could start early to mid November, roughly the same time as the general election. This has some thinking the Governors strategies are politically motivated.

“Regardless of the politics we want to take this seriously, we want this to be a serious investigation with subpoena power to make sure that we can get to the truth. And because she’s broadened the scope of the investigation, we don’t want the nursing home piece to get lost in there. We want that also to be a hyperfocus of the investigation,” said Assembly member Ron Kim.

The Assembly member along with Senator Jim Tedisco proposed legislation for an Independent Investigation of COVID-19 related nursing home deaths, which did not pass this session. Until this investigation is complete, Tedisco has concerns with the Governor extending her emergency powers, “We don’t need one person making all the decisions right now especially on a holistic evaluation and investigation. We need a bipartisan, nonpartisan investigation where both sides are involved, and those family members are involved. Believe me those family members aren’t going away without getting the information.”