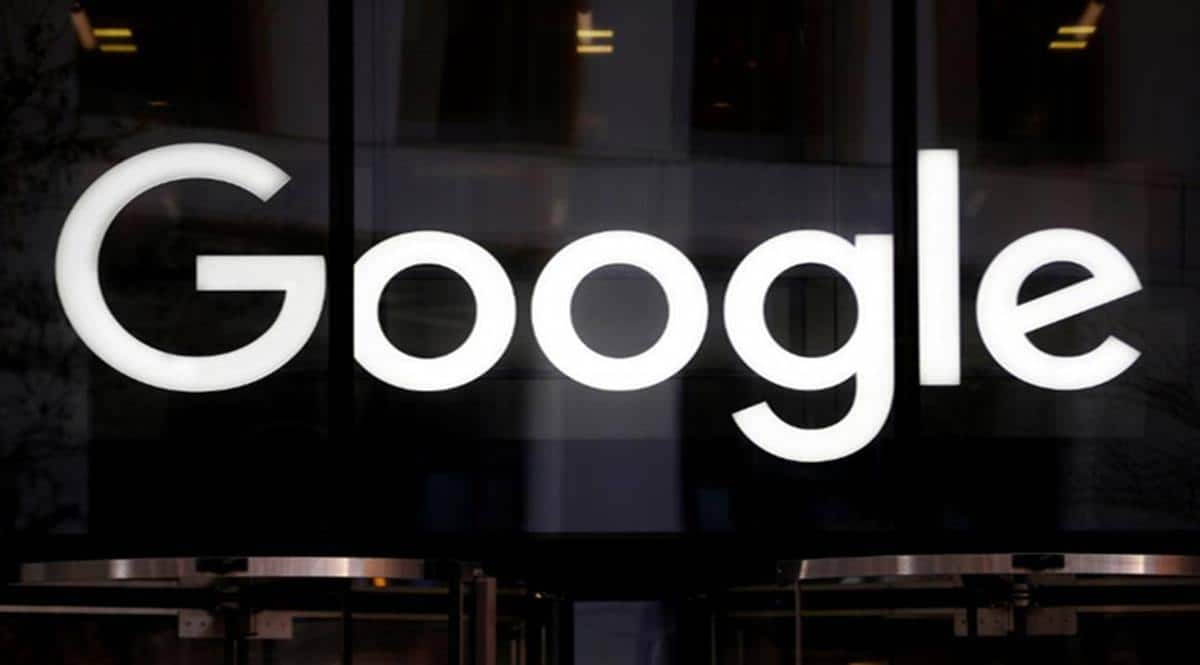 In line with the partnership announced at the beginning of this calendar year, Bharti Airtel on Thursday approved allotment of 71 million shares to tech major Google at an issue price of Rs 734 per share.

Google will hold 1.2% of total post-issue equity shares of the company, Bharti said in a regulatory filing.

The company’s special committee of directors for preferential allotment approved the same, it added.

The committee approved the “allotment of 71,176,839 equity shares of the face value of Rs 5 each fully paid up, on preferential basis to Google International (Google) at an issue price of Rs 734 per equity share (including a premium of Rs 729 per equity share),” the filing said.

In January, Google had said that it will invest $1 billion in Bharti Airtel. Of this, $700 million (Rs 734 per share) will be for picking up 1.28% stake in the country’s second-largest telecom service provider, while the rest will be for multi-year plans related to devices and other programmes around digital inclusion.

The development has been viewed as positive which brings greater synergies between over-the-top players (OTT) and access service providers.

This is Google’s second strategic investment in a telecom access firm. In July 2020, it had picked up a 7.73% stake in Jio Platforms for $4.5 billion. While Jio was valued at Rs 4.36 trillion, the $700 million investment values Bharti Airtel at Rs 4.1 trillion.

The deal with Bharti and earlier with Jio is part of Google’s India Digitisation Fund through which it has committed to invest $10 billion over 5 to 7 years.

Both the deals — the one with Bharti and the earlier one with Jio — does not have any exclusivity, meaning Google is free to forge similar partnerships with other players also.

OTT players cannot afford to have a walled garden approach, meaning providing any exclusive services to one or two players as such an approach will restrict their market.

“We are not developing any exclusive device or anything like that. I think that requires a very different kind of capability set and we would much rather work across every player, whether it’s device manufacturer or e-commerce player to really provide smartphone access,” Bharti Airtel chief executive Gopal Vittal had later said.

While the partnership will benefit Bharti by way of building extensive offerings that cover a range of Android-enabled devices, and developing a cloud ecosystem; Google, through this and earlier partnership with Jio, will get access to more than 700 million mobile users in the country.