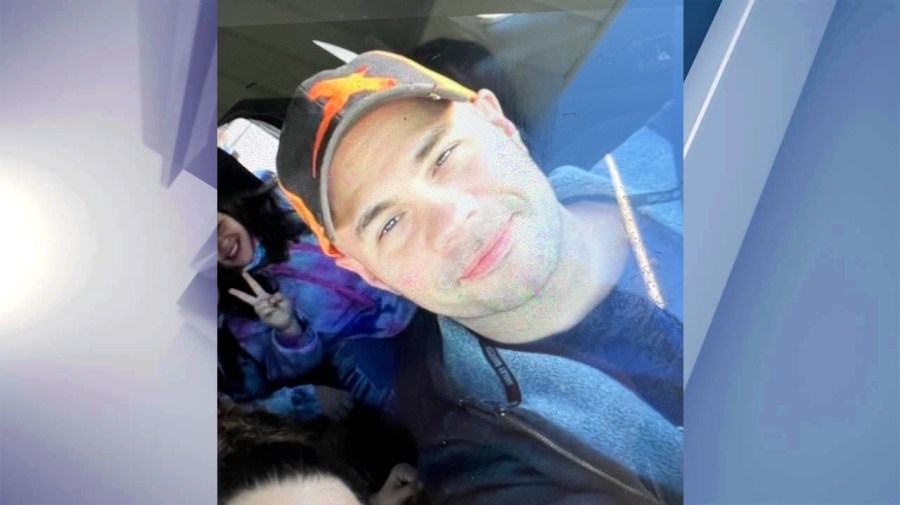 GLOVERSVILLE, N.Y. (NEWS10) — The Gloversville Police Department is asking for the public’s help in finding a missing person. Clayton R. Miller, a 41-year-old man, was last seen by family members on Saturday, Aug. 13, in Gloversville.

When he went missing, Miller was wearing grey shorts, a blue shirt, and yellow flip-flops. Miller is reported to be about 5’7″ tall, and weighs about 240 pounds. He is additionally reported to have a beard, and is balding.

It is believed that Miller left his home on foot. Anyone with information on Miller or his whereabouts is asked to contact the City of Gloversville Police. Officers can be reached by phone at (518) 773-4513.