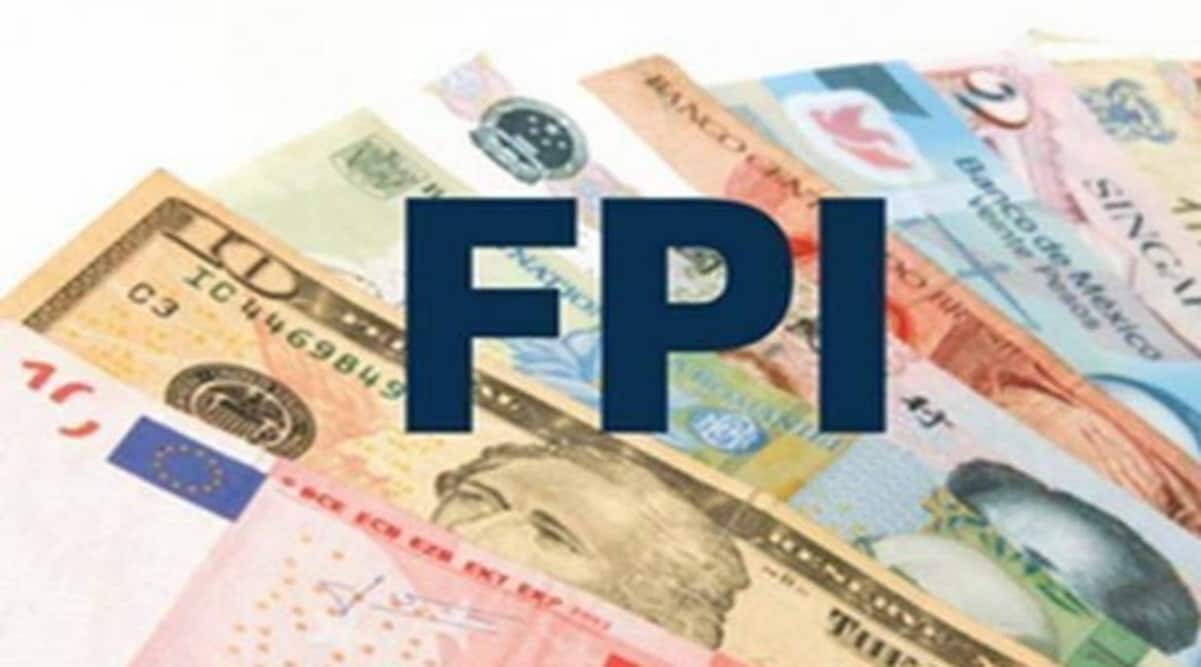 Foreign investors continue to desert Indian equity markets and have pulled out over Rs 4,000 crore this month so far amid steady appreciation of the dollar and rising interest rates in the US.

However, the pace of selling by foreign portfolio investors (FPIs) has been declining over the last few weeks.“With oil prices breaching the $100 a barrel mark, and refining margins cracking across markets, hopes for lower inflation helped improve market sentiments. RBI’s measure to help stem the sliding rupee added to the building bullish momentum,” said Vijay Singhania, chairman at TradeSmart.

Himanshu Srivastava, associate director-manager Research, Morningstar India, however, believes that the decline in the pace of net withdrawal by FPIs does not signify a change in trend as there has not been any significant improvement in the underlying drivers.

FPIs have been on selling mode for the last nine months. FPI inflows will resume once there are clear indications of inflation peaking out, likely to be manifested in global CPI readings around August-September, said Hitesh Jain, Lead Analyst – Institutional Equities, YES Securities.

“If the high inflation narrative takes a back seat, there will also be a possibility of central banks turning soft on the projected rate hikes, which again will bring the risk assets back in the reckoning,” he added. According to data with depositories, FPIs pulled out a net amount of 4,096 crore from the Indian equity market during July 1 – 8. However, for the first time in several weeks, FPIs bought equities worth over2,100 crore on July 6.This comes following a net withdrawal of 50,203 crore from equities in June. This was the highest net outflow since March 2020, when they had pulled out 61,973 crore. FPIs’ net outflow from equities has reached around 2.21 lakh crore so far this year — an all-time high. Before this, they withdrew a net 52,987 crore in entire 2008, data showed.

The massive capital outflow has significantly contributed to the depreciation in the Indian rupee, which breached the 79 per dollar mark recently.“The major factors driving FPI selling during the last two to three months have been the steady appreciation of the dollar and rising interest rates in US.“If the rupee consolidates at the current level, which in turn depends mainly on the price of crude, FPI selling will come down. But India’s high trade deficit is an area of concern,” said V K Vijayakumar, chief investment strategist at Geojit Financial Services.

On the other hand, FPIs put in a net sum of about Rs 530 crore in the debt market during the period under review. This net inflow can largely be attributed to FPIs parking investments from a short-term perspective in the wake of ongoing uncertainties, Morningstar India’s Srivastava said. Broadly, from the risk-reward perspective and with interest rates rising in the US, Indian debt does not appear to be an attractive investment option for foreign investors, he added.

With inputs from PTI