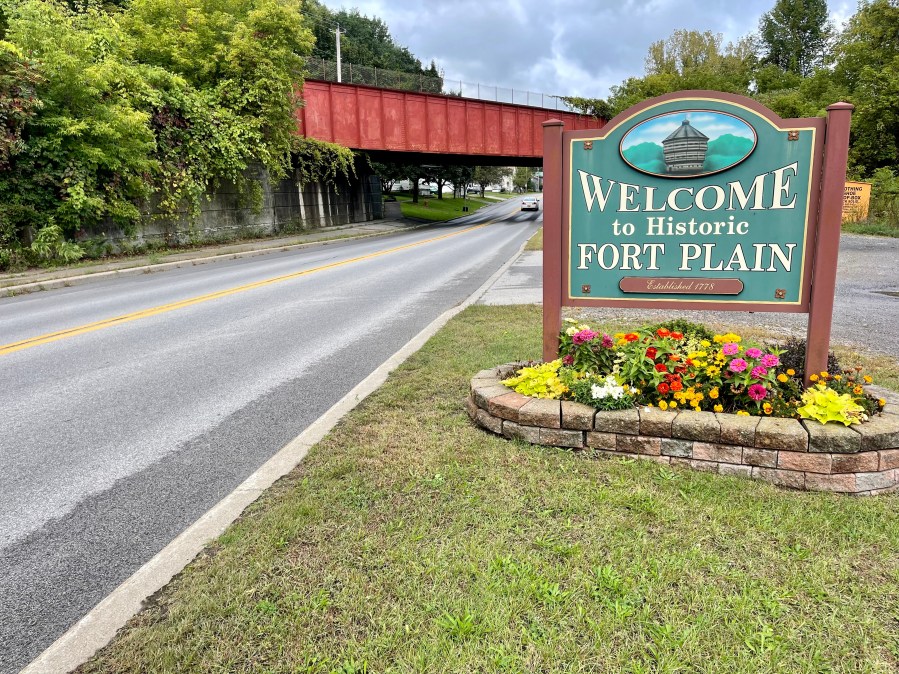 FORT PLAIN, N.Y. (NEWS10) – The Village of Fort Plain is suing numerous companies after PFOS and PFOA was discovered in a secondary water supply in 2020. The lawsuit targets companies that developed, distributed, or marketed firefighting foams that allegedly caused the contamination.

Amongst the companies being sued are 3M and DuPont. The lawsuit alleges the chemicals detected in the Lincoln Street wells were caused by firefighting foams used by the Fort Plain Fire Department.

“What they did was named as defendants in the case, was anyone that had anything to do with making, marketing, or distribution of this product,” Fort Plain Mayor Patrick Hanifin explained.

PFOA and PFOS levels were detected at the Lincoln Street wells in 2020. After the discovery was made, the secondary water source was immediately cut from the village’s water supply.

Testing found that PFOS levels were well over the state limit of 10 parts per trillion, ranging from 66.5 and 85 ppt. Meanwhile PFOA levels came in under 4 ppt.

While PFOA levels recorded are under the state’s limit, more stringent advisories came down from the EPA back in June. The federal agency lowered the health advisory level to less than 1 ppt for the so-called forever chemicals.

According to the village’s 2020 water report, the Lincoln Street wells produced around 2.5 million gallons of water for the municipality that year, but was rarely used.

“It was used in a very complicated mixing process that had to do with water pressure. But it wasn’t used very often,” the mayor explained.

Hanifin reiterates that the village’s water supply is clean, and that the contamination has only been found at these wells, which is an entirely separate entity from the main supply on the opposite side of the Mohawk River.

Despite this, there are concerns about what the removal of the added water supply could mean, especially during times of extremely dry conditions.

“What concerns you is if you do get a situation where we would have needed to use that well,” the mayor said.

While this summer had long stretches of dry weather, with chunks of Upstate New York considered in drought at points in the last few months, Hanifin says the water supply for the village has remained strong, more than two years after the Lincoln wells were taken offline.

If the lawsuit is successful, funds would help the village mitigate the issue and begin cleaning up the contaminants. It’s a lengthy and costly process that’s already underway.

“We’re not waiting for the result of the lawsuit. Naturally, that would help with financing with any type of cleanup, but first we have to do a complete study on it,” the mayor said.

Hanifin says the firm who filed the lawsuit on behalf of the village approached the municipality after the contamination was detected. The mayor says the suit, which was filed in State Supreme Court in Montgomery County, has no upfront costs for the village.