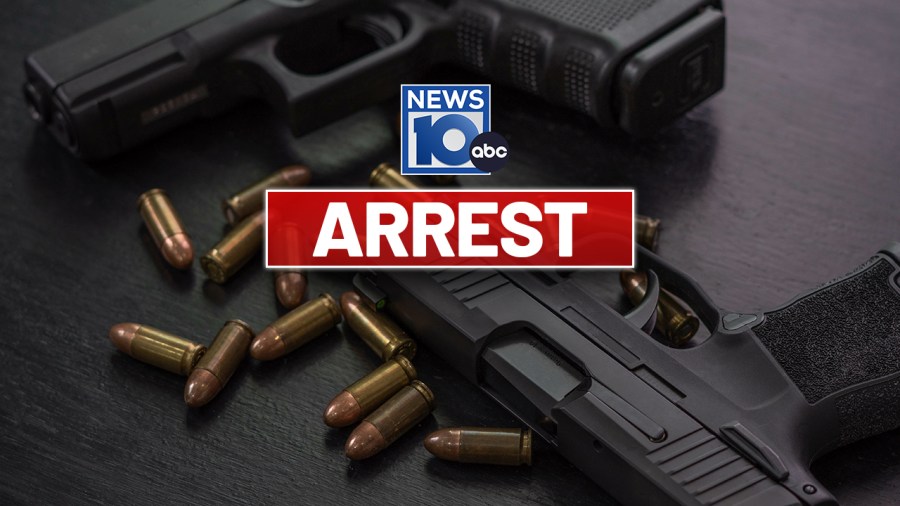 Around 3:32 a.m. on September 2, Pittsfield police patrol officer Shawn Courtney saw a car driving poorly and crossing the center lines in the area of Tyler Street at Burbank Street. Courtney carried out a car stop and identified the driver as Luke Yeborh. After further investigation, police found a loaded firearm inside the car near Yeborh. At first look, officers saw the that firearm appeared to have been assembled locally and doesn’t contain a serial number. According to police, these firearms are commonly known as “ghost guns.”

Yeborh will be arraigned later in the day on Friday, September 2 in Central Berkshire District Court.