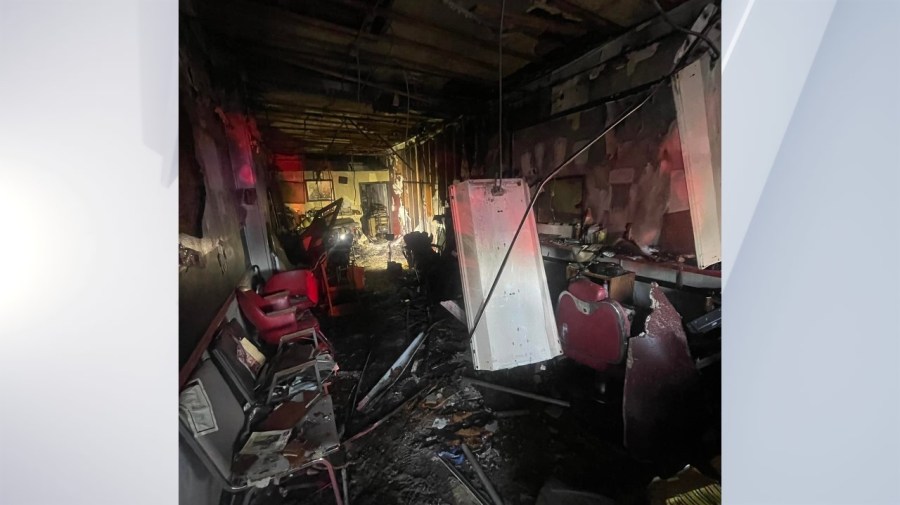 BEACON, N.Y. (NEWS10) – A roaring structure fire in Beacon required a response from multiple fire departments on Wednesday afternoon. Officials say the blaze broke out around 4 p.m. on Main Street.

The fire was contained to one building, according to fire officials, and no other nearby buildings were damaged. No injuries have been reported to either civilians or firefighters.

The cause of the fire is still under investigation. An aggressive interior attack, and rapid response times, are credited by fire crews for the containment of the blaze.