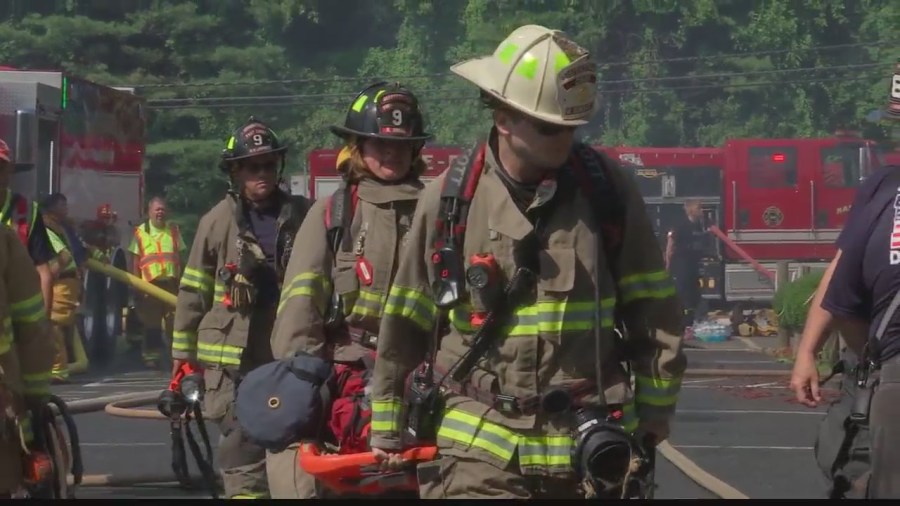 SCHODACK, N.Y. (NEWS10) — Authorities in Schodack are investigating after a fire sent the fire chief to the hospital on Wednesday. The fire took place at the former Servidone Construction facility on Route 9.

Authorities said the building has multiple layers of roofing, which made it more difficult to put out the flames. The South Schodack fire chief suffered heat exhaustion and was taken to a hospital where he is recovering.

No one else was hurt. The cause of the fire is still under investigation.