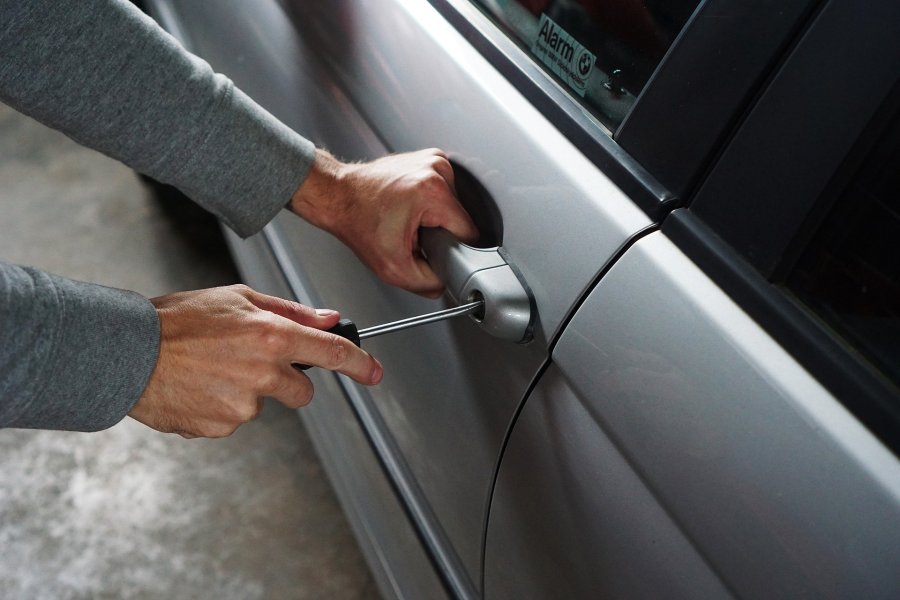 SAUGERTIES, N.Y. (NEWS10) — Saugerties Police responded to a complaint of a suspicious female rifling through cars outside of Formisano Bakery in mid-July. Subsequent to the investigation, female Kristen Jones, 27 was taken into custody.

On July 27, police responded to a complaint of a female going through cars outside of Formisano Bakery on Old Stage Road in Saugerties. The report states that Jones had gone through several cars in the parking lot and personal items were missing. On September 23, an officer on routine motor patrol found Jones and took her into custody.

Jones was processed and then released on a police appearance ticket returnable to the Town of Saugerties Justice Court on October 5, to answer her charge.