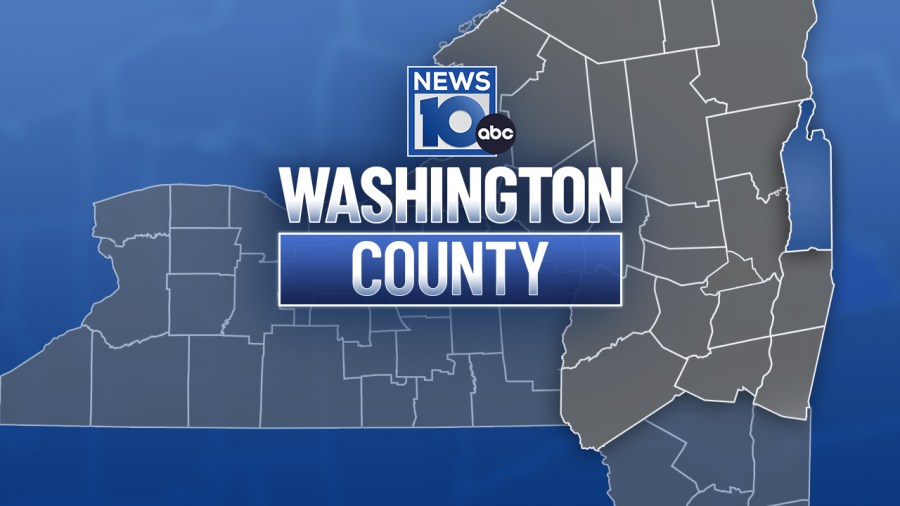 FORT EDWARD, N.Y. (NEWS10) — The Washington County Sheriff’s Office said it has responded to multiple suspected drug overdoses in the last 24 hours. The incidents include at least one fatal and multiple non-fatal overdoses that may be associated with fentanyl-laced drugs.

Fentanyl is commonly mixed with heroin and cocaine and can greatly increase the potency of the drug. Police believe the recent overdoses are due to fentanyl-laced drugs. While investigating one of the overdoses, police recovered some mixed product described as a light purple color.

The Washington County Sheriff’s Office uses Naloxone in overdose cases. However, police caution the medicine does not work as well on laced drugs or drugs with increased potency.

The sheriff’s office is urging everyone to be made aware of the possibility of laced drugs in the area. If you suspect someone has overdosed, you are asked to call 911 or administer Naloxone if it is available.