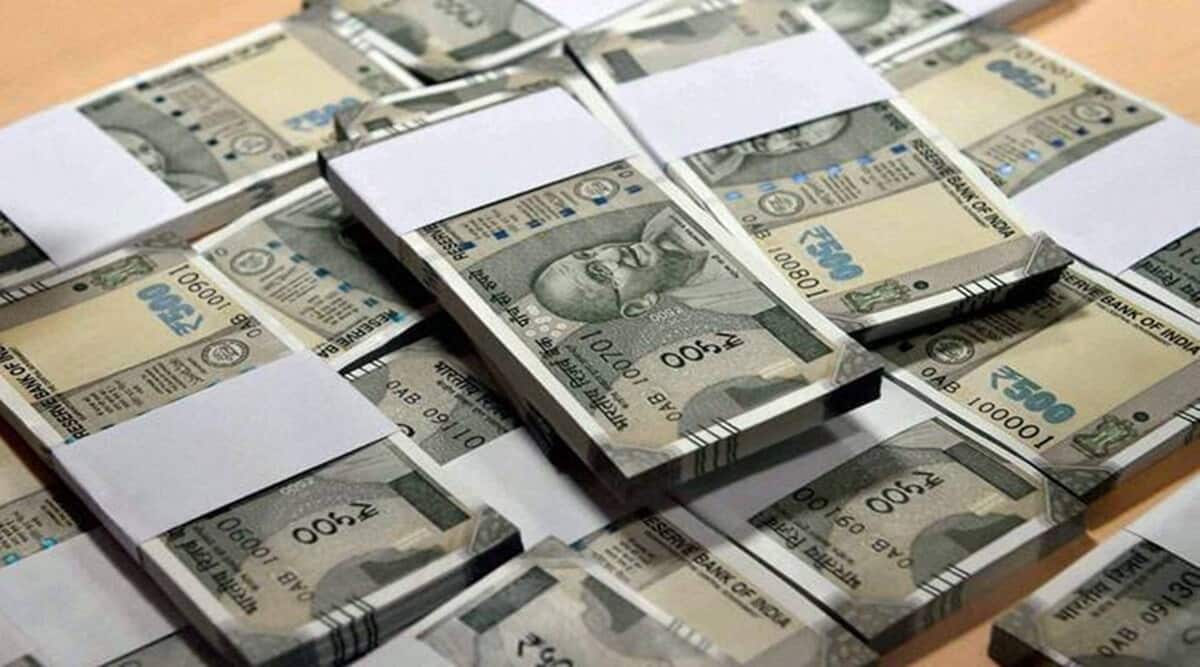 With the finance ministry last week releasing Rs 20,000 crore towards food subsidy expenses, the Food Corporation of India (FCI) has deferred its plan to raise around Rs 50,000 crore as short-term loan from banks this month to finance its operations.

FCI was aiming to avail short-term loans, which are of 90 days’ duration, from scheduled banks to address cash flow mismatches because of inadequate release of food subsidy in the second quarter of the current fiscal.

Against expenses of Rs 56,000 crore by FCI in the first quarter of the current fiscal, the ministry had allocated Rs 32,500 crore under the food subsidy budget.

The ministry provided Rs 10,000 crore in the current fiscal as wage and means advances, which is adjusted against food subsidy budget by the end of the fiscal.

Sources told FE the finance ministry will carry out adequate provisioning of food subsidy expenses in the July-September period, also considered a ‘lean’ period in terms of procurement of grain. Paddy procurement begins on October 1.

Officials said that in the first quarter of the current fiscal, FCI had availed a short-term loan of Rs 20,000 crore, which is usual practice. Raising more short-term loans would have pushed up FCI’s expenses because of higher interest outflow.

For 2022-23, the central government has allocated Rs 2.06 trillion for food subsidy expenses, of which Rs 1.45 trillion or 71% is provided to FCI. Rest of the food subsidy is directly routed to states who follow a decentralised procurement system.

However, following the extension of the Pradhan Mantri Garib Kalyan Anna Yojana till September 30, an additional Rs 80,000 crore (Rs 56,000 crore through FCI) will be spent under the food subsidy budget.

The corporation has been relatively comfortable with the cash position over the last one year as the government promptly released food subsidy amounts, after the practice of taking National Small Saving Fund (NSSF) loans for subsidy financing was stopped in theFY22 Budget for the sake of transparency.

The central issue prices of Rs 3, Rs 2 and Re 1 for a kilo of rice, wheat and coarse grains, respectively, under the National Food Security Act (NFSA) have not been revised since 2013. On the other hand, FCI’s economic cost (minimum support price to farmers, storage, transportation and other costs) of rice and wheat for 2022-23 is Rs 36.70 and Rs 25.88 per kg, respectively.

FCI procures and distributes more than 60 million tonne of wheat and rice annually. The corporation manages procurement, storage and transportation of rice and wheat to states for distribution, mainly for NFSA and other welfare schemes.

Due to a huge mismatch between rising expenses because of open-ended procurement of rice and wheat from farmers under minimum support price operations, and cost of carrying excess stocks between 2016-17 and 2020-21, the government had provided FCI funds from loans taken from the NSSF from 2016-17 to 2020-21 in lieu of food subsidy.

Finance minister Nirmala Sitharaman, in her Budget speech for 2021-22 had announced an end to the practice of extra-budgetary borrowing from the next fiscal by making provisions of Rs 3.35 trillion towards payment of NSSF loans.