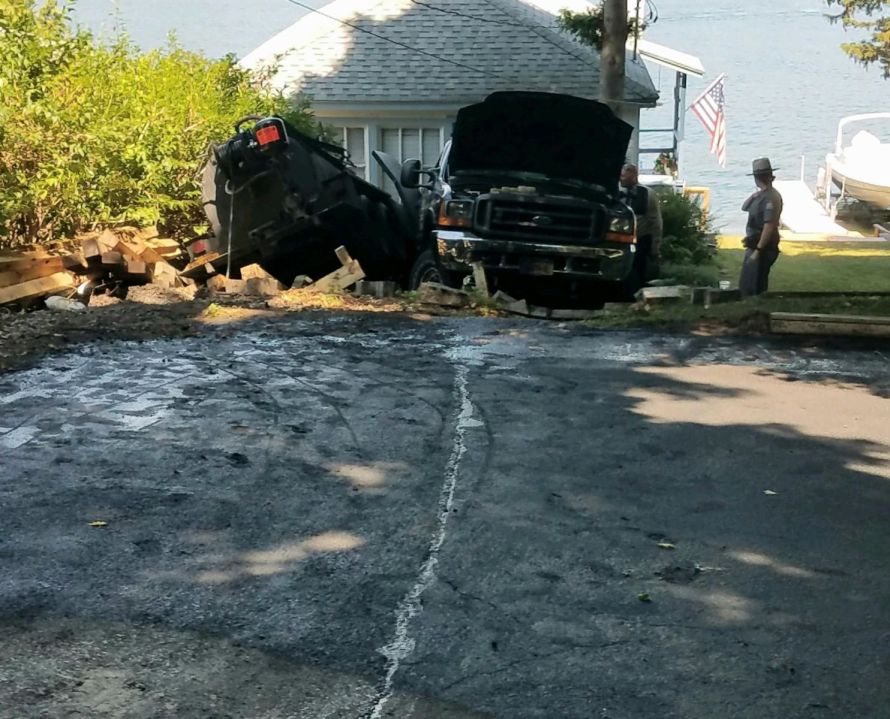 HENDERSON, N.Y. (NEWS10) – A man has died after a serious fatal pedestrian-vehicle crash that took place on Snowshoe Road in the Town of Henderson. New York State Police said that Matthew F. Bondellio Sr.,55, of Adams Center, was struck by a trailer.

According to a report at about 12:16 p.m., on Saturday, State Police responded to a residence on Snowshoe Road where a local paving company had been sealing a blacktop driveway. During their investigation, police determined that a fellow worker attempted to move a 2001 Ford pickup truck and trailer up the steep driveway.

The driver told police the pickup truck lost ‘power/brakes’ and began to roll back, causing the trailer to strike Bondellio. Police said Bondellio was standing directly behind the trailer spraying the driveway.

Bondellio was taken to Samaritan Medical Center in Watertown where he died from his injuries. The investigation into this incident is ongoing. Check back with NEWS10 for updates.