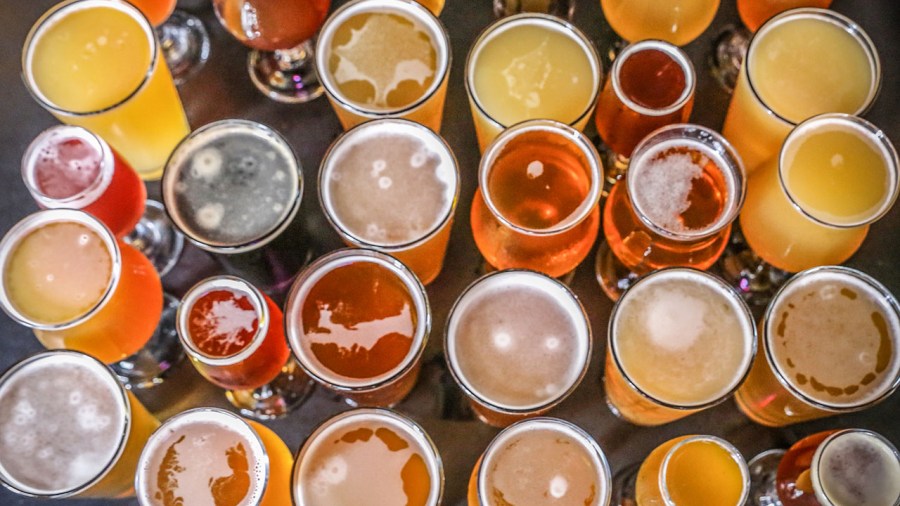 ALTAMONT, N.Y. (NEWS10) — Farming Man Fest is returning to Indian Ladder Farms on Saturday, July 16 from 2 p.m. to 11 p.m. after a two-year hiatus due to the COVID-19 pandemic. The festival celebrates New York’s breweries and the brewing industry.

The festival began in 2014, but it was just for brewers. There were about 10 breweries at the first festival. Eight years later, Indian Ladder Farms said 28 breweries, four distilleries, seven bands, and four DJs, will be at the event.

Attendees grew from about 150 in 2018, when the festival first became public, to over twice that in 2019. Festival organizers are expecting a large turnout.

This festival allows visitors to drive through the orchards of Indian Ladder Farms to a field in the back of the farm for a full day of live music and craft beverages. Guests will be able to enjoy full pints of the beverages of their choice with each drink ticket.

Food will be available for sale from Indian Ladder Farms at the event. The Tasting Room, Biergarten, and the Yellow Rock Cafe, as well as the Farm Market, will all be open normal hours on July 16.


Best breakfast spots in Troy, according to Tripadvisor

For those who want to come to just enjoy the music and food, tickets are $25. General Admission tickets for those 21 years and over are $30, and include a commemorative pint glass. Those under 13 years old are free, and additional fees exist for camping. The cost of food and beverages is not included in admission. Tickets are available on the Farming Man website.