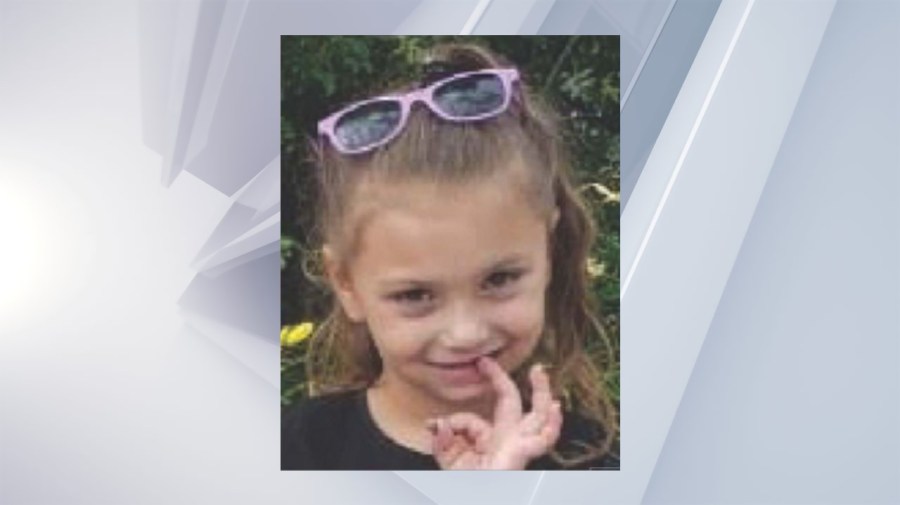 SAUGERTIES, N.Y. (NEWS10) — A Saugerties case that received nationwide attention was back in court on Wednesday. The family of a missing girl, found two years after her alleged abduction, appeared before a judge.

After a shocking disappearance in 2019, Paislee Shultis, 6, was found by police in February hiding under a staircase in her family’s home. Her biological parents did not have custody of her.

The girl’s mother and father, Kimberly Cooper Shultis and Kirk Shultis, Jr., were charged in the alleged abduction. Her grandfather, Kirk Shultis, Sr., was also charged.


Why family of hidden Saugerties girl wore blue to court

A right to a speedy trial was invoked for all three defendants. They were charged with Custodial Interference and Endangering the Welfare of a Child. All three pleaded not guilty.

Paislee is in good health and is being cared for by her legal guardian. The case has been adjourned until November 9.