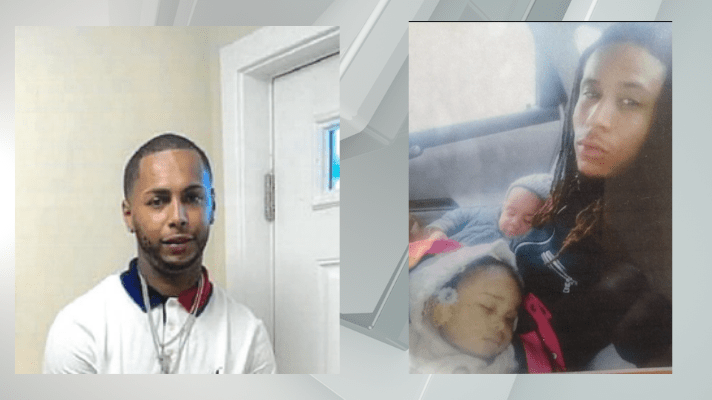 Caesar was 26, and a father to two children.

“He would stop and help anybody and do anything for anybody, he would make your day,” Sandra Irizarry, Caesar’s mother, said. “You could be as down in the dumps and my son would come and make you smile and have a good day.”

Khalid was 25, and a father to three children.

“He was a good guy, he was a good kid he was growing up to be everything I wanted him to be and that’s being a man, being responsible, taking care of his kids,” Arnold Monroe, Khalid’s father, said.

Two years later, both families said they’re still searching for answers and working with Troy Police to find any closure to the murders.

They occasionally put up posters and try to keep Khalid and Caesar’s memories alive so someone in the community might come forward with information.

“If anybody sees something and remembers, please take into consideration me and Khalid’s father, and understand we just want justice, we don’t want to hurt anybody,” Irizarry said.

But as time goes on, Monroe said it’s hard to keep believing answers will come.

“I get discouraged because nothing happens,” Monroe said.

Anyone with information relating to the murder of Caesar and Khalid is encouraged to call the Troy Police Department.