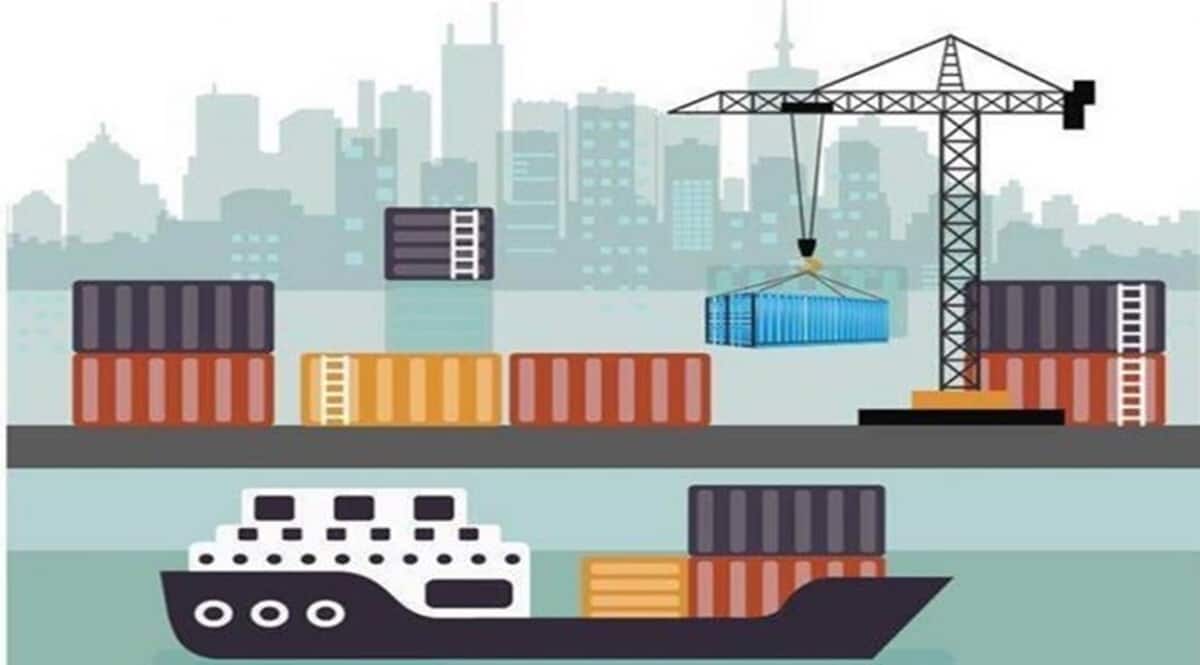 Fears of economic recession in key markets such as the US and the EU, persistent supply-chain woes and a recent drop in fresh orders have threatened to derail India’s dream run in the export sector, one of the bright spots in the economy in the aftermath of the Covid pandemic, according to exporters and senior industry executives.

Importantly, some countries in Africa have started to cut down on imports of discretionary imports to conserve their forex reserves at a time when the US interest rate hike has spurred a capital flight from developing economies, they added. On top of these, crisis-ridden Nepal and Sri Lanka have restricted imports to a bare minimum. These, too, could potentially put a leash on India’s export momentum, said the exporters.

The US and the EU together accounted for 33% (or $141 billion) of India’s exports in FY22. Similarly, exports to Nepal and Sri Lanka were to the tune of $15.4 billion last fiscal and shipments to Egypt and Ethiopia stood at $4.4 billion.

Exporters that FE spoke to said outbound shipments will still rise, although the pace of growth will likely decelerate to 10-15% in FY23 from 45% in the previous year (albeit on a contracted base), unless the Ukraine war de-escalates swiftly. Exports had hit a record $422 billion in FY22, far exceeding the earlier peak of $330 billion, on the back of an industrial resurgence in advanced economies, which is now faltering.

Curbs or outright ban on a number of items, including steel, iron ore, petroleum products and wheat, will also impinge on export prospects. Sectors ranging from textiles, gems & jewellery and transport equipment to plastics to rubber products are facing a slowdown in export orders, said the exporters.

Ajay Sahai, director general and chief executive of apex exporters’ body FIEO, said: “With major economies facing recession, demand will take a hit and it’s bound to impact new orders. In some segments, such as steel and cotton yarn, demand has already come down. Unless the geo-political situation improves drastically, we may not see major improvement in export growth, especially on a high base.”

Sahai said a few markets in Africa, including Ethiopia and Egypt, have started allowing imports only on the basis of letters of credit, as they seek to know in advance the potential forex outgo. This move typically limits imports.

Importantly, growth in core exports (excluding petroleum and gems and jewellery) slowed down to 4% in June from 8.6% in May and 19.9% in April.

Meanwhile, the surge in imports, witnessed since the second quarter of FY22, is expected to continue unabated, as a global price rise in commodities ranging from crude oil to coal and fertiliser, has substantially inflated the import bill likely causing trade deficit to soar past last year’s record $191 billion in FY23. Already, trade deficit in the first quarter of FY23 touched a fresh peak of $70.3 billion.

The World Trade Organization in April slashed its merchandise trade volume growth forecast for 2022 to 3% from its previous prediction of 4.7%. It also expects only 3.4% growth in 2023. There are apprehensions that that global trade body may further trim its forecasts. This will impact India’s export prospects as well.

Raja Shanmugham, president of the Tirupur Exporters Association that represents the country’s largest garment cluster, said the flow of orders from the US and the EU has already started waning. “For the buyers in the US, the fear is mostly around high inflation. In the EU, apart from the recession, the fears of low gas supply, among others (a fallout of the Ukraine war), are contributing to the fall in orders.”

Moreover, sectors, such as pharmaceuticals and food and agriculture, are typically more insulated than others in times of recession, said the exporters.

R Uday Bhaskar, director general at the Pharmaceutical Export Promotion Council, said recession fears may not impact pharma exports. “These are not like any other products where recession will pull down demand. Pharmaceutical exports jumped about 18%, the highest growth in nine years, in FY21 (when most countries witnessed contraction or sharp slowdown in growth) due to the pandemic.” “This fiscal, we were expecting the exports to go up to about $28 billion from $24.5 billion last fiscal and we will meet the target,” Bhaskar added.