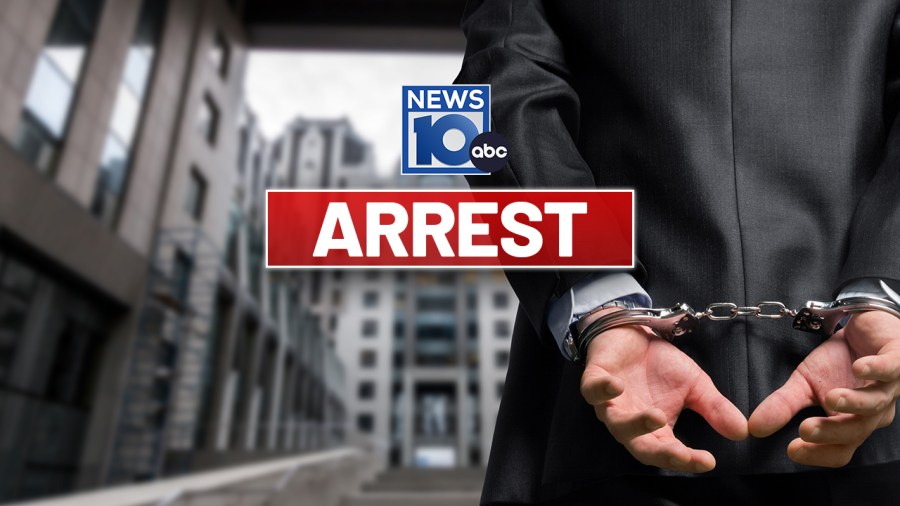 ALBANY, N.Y. (NEWS10) – The New York Department of State is short nearly $20,000 after an Albany woman stole 56 checks made out to the agency, according to the New York State Police. Officials first reported the activity on December 9, telling police that four checks had been cashed by someone other than the intended recipient.

Officers arrested Naelle Marius, 30, of Albany on Tuesday. Marius was working as a temporary employee for the agency when she allegedly pocketed the checks.

Marius turned herself into State Police and was processed at their Albany barracks. She was arraigned in Albany City Court, where she was released on her own recognizance. She is expected to return on August 5.