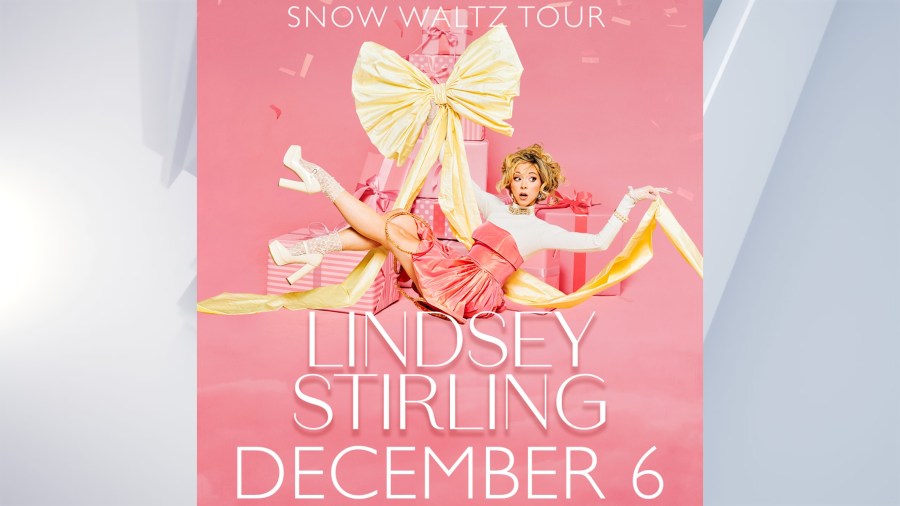 ALBANY, N.Y. (NEWS10) — Electric violinist Lindsey Stirling is set to perform at the Palace Theatre in Albany on December 6. This concert is part of her “Snow Waltz Tour.”

Stirling is also a dancer and artist who has four Billboard chart-topping albums, and two Billboard Music Awards including Top Dance/Electronic Album for her third studio album. Stirling has over 13.4 million subscribers and nearly 3.5 billion views on YouTube.

Tickets go on sale on September 16 at 10 a.m. You can buy tickets on the Ticketmaster website.