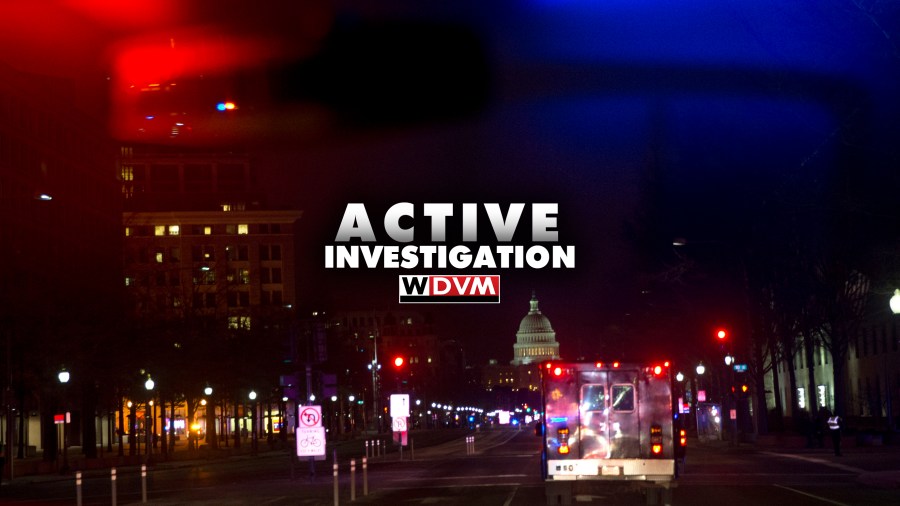 RENSSELAER, N.Y. (NEWS10) — East Greenbush Police Department (EGPD) is investigating a burglary that happened on September 11. Police responded to a call regarding a burglary in progress.

Police responded to 5 Evergreen Way in East Greenbush on September 11 around 5:49 a.m. The call was for a burglary in process, when police got there, they encountered a domestic incident escalating into the aggressor defending himself with a weapon. Police removed the victim for safety purposes and called a tactical team for more help. Police say after a standoff the suspect was taken into custody at around 2:30 p.m.

Police reported there were no injuries to the victim, responding officers, or the suspect. The suspect faces multiple charges related to this incident. More information will follow pending further investigation.