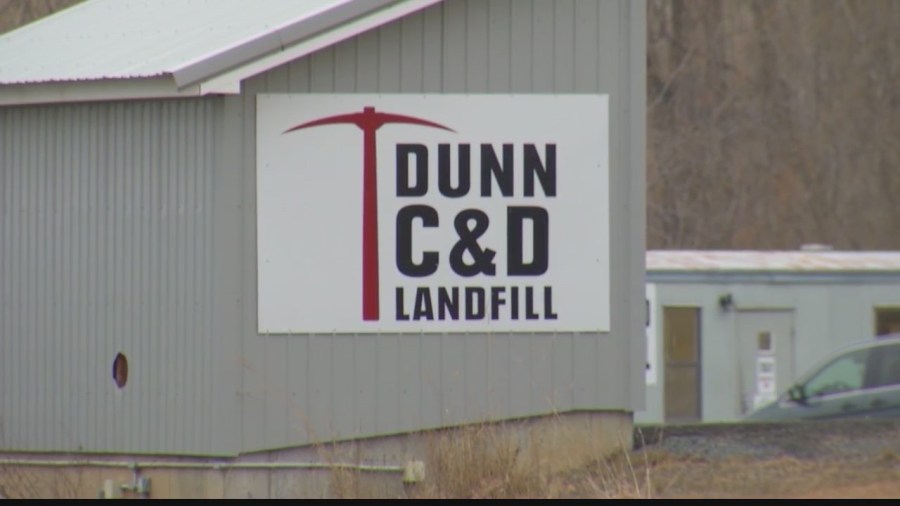 RENSSELAER, N.Y. (NEWS10) — The Dunn Landfill’s permit expires on Wednesday, but state regulators are allowing it to continue operating while the Department of Environmental Conservation decides whether to renew the permit.

Environmental advocates have been calling for the landfill’s closure after “forever chemicals” were detected near it. Experts said the chemicals have been linked to numerous health concerns.

The landfill, which accepts waste from seven states, came under such fire from the public due to operational impacts including hydrogen sulfide odors and truck traffic. Several violations have also occurred at the location, including unacceptable waste, unpermitted runoff, and issues with cell construction.

Complaints from residents of Rensselaer and East Greenbush have led to numerous resolutions over the years from local and county officials calling on the closure of the landfill and remediation of ongoing issues associated with the facility.

The landfill’s application is being treated as a new one, which means it must undergo a more thorough review process.