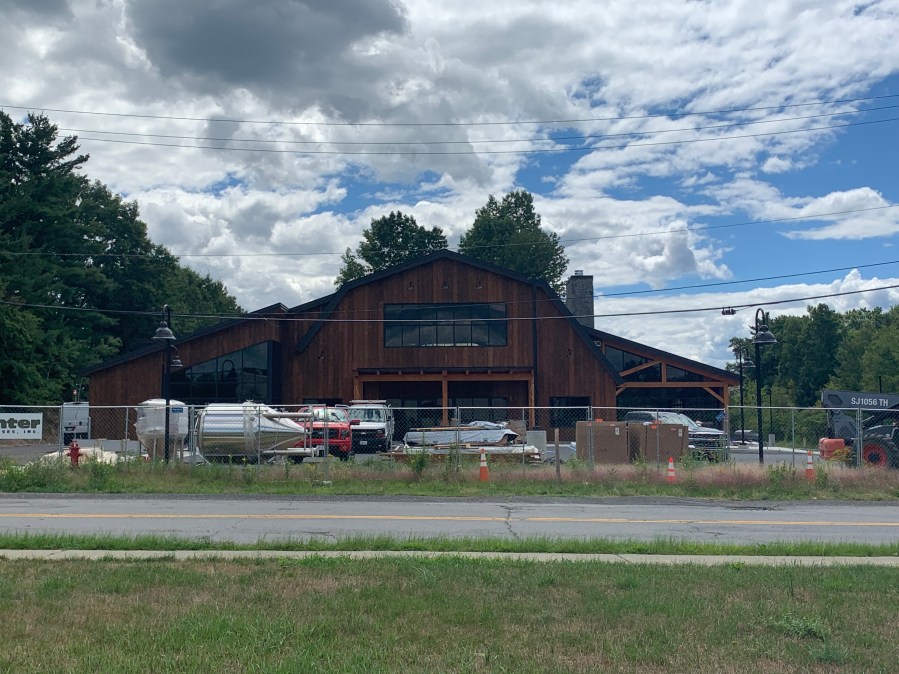 CLIFTON PARK, N.Y. (NEWS10) — Druthers Brewing Company has announced the opening date of its new Clifton Park location. Druthers said in a Facebook post that they are “on track” for a September 15 opening.

The new brewery is at the corner of Maxwell and Southside Drive. Druthers originally planned for an August 2022 opening.

The company announced on Facebook in November that it was opening a new location in Clifton Park. Druthers broke ground on the new 5-acre space on November 10 and released renderings of what it would look like.

Druther has three other locations in Albany, Schenectady, and Saratoga Springs.