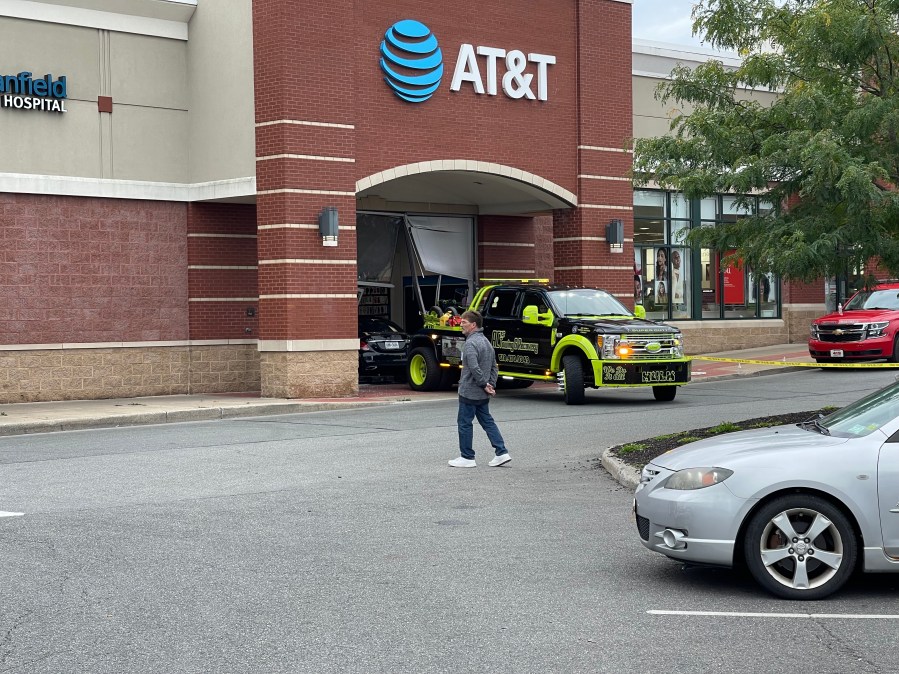 NISKAYUNA, N.Y. (NEWS10) — The Niskayuna Police Department responded to a report on September 25 of a car crashing into an AT&T store around 11:21 a.m. The driver also allegedly damaged property within the store with a baseball bat.

The AT&T store located at 404 Balltown Road had a rough morning after police reported someone drove their car into the store and proceeded to damage the store with a baseball bat. The individual was identified as Steven Carrion, 29 of Troy.

Officers took Carrion into custody. The investigation is still ongoing.