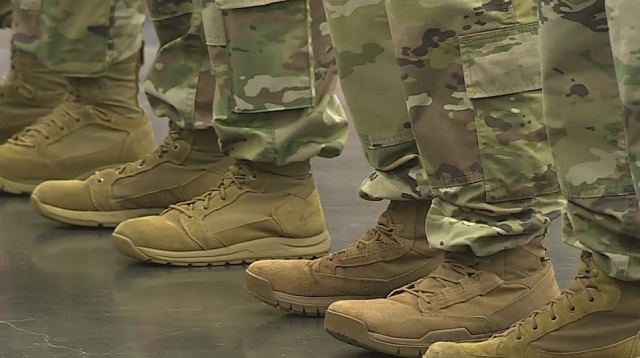 WASHINGTON (NEXSTAR) – Democratic lawmakers in Washington warn that state abortion bans could impact military readiness because they could discourage both women and men from serving in the military.

Congresswoman Speier says 102 military installations are in states with abortion bans, and that number is expected to grow.

“In some respects, it’s almost an insidious effort to encourage women to leave the military,” Rep. Jackie Speier (D-CA) said.

Service member Theresa Mozzillo said she got an abortion and had to use her entire military paycheck to pay for it.

“If I had not been able to have an abortion as a junior enlisted member, I would not have had my career,” Mozzillo said.

Now, military members may also have to pay to travel for an abortion, something she says could also discourage men she knows from serving.

“He stated without timely access to this life-saving procedure, his wife could have died,” Mozillo explained.

Military officials said access to abortions is especially important for service members who are sexually assaulted at military installations.

“Trying to manage a system like that and for service members that now need to put sort of politics in their service assignment equation — gets unworkable pretty quickly,” Rep. Mike Gallagher (R-WI) said.

Democrats say at minimum, service members should not have to take personal leave to travel for abortions. But congressman Gallagher questioned the legality of that.