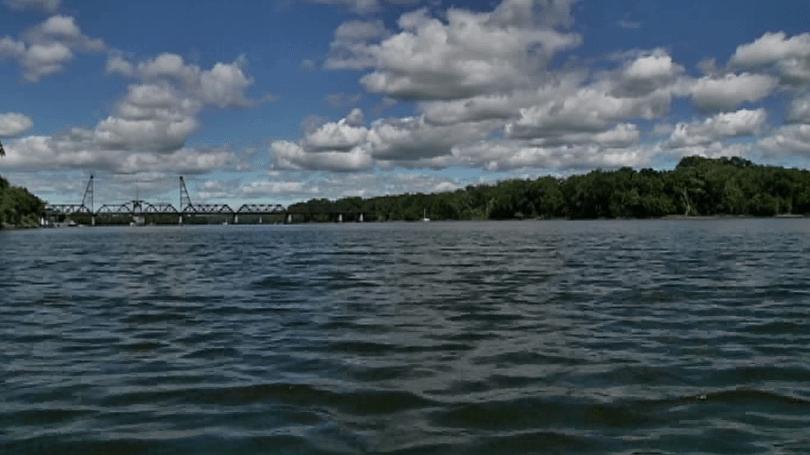 NEW YORK (WWTI) — The New York State Department of Environmental Conservation (DEC) announced a two-year study has begun that will monitor the health and contaminant loads of Atlantic striped bass in New York’s marine waters. DEC Commissioner Basil Seggos highlighted the importance of the effort in a press release.

According to DEC, the survey will collect samples of striped bass to measure levels of polychlorinated biphenyl and other contaminants. Updates provided from samples collected will go towards commercial fishery restrictions and the State Department of Health’s consumption advisories for recreational anglers, as well as enhance the understanding of New York’s striped bass population.

“Striped bass can be found in all of New York’s marine waters, from the Troy Dam to spawning grounds in the mid-Hudson and nursery habitat in Long Island Sound to their annual spring and fall coastal migrations in the Atlantic Ocean,” Commissioner Seggos said. “DEC is thrilled to be working with our partners to understand how decades of collective environmental efforts are improving coastal habitats and contributing to healthier fisheries and increased benefits to New Yorkers.”

Findings of elevated levels of contaminants in striped bass in the early 1990s caused New York to restrict the commercial harvest of striped bass to the area east of the mouth of Wading River Creek in Long Island Sound and east of the terminus of East Rockaway Inlet in the Atlantic Ocean. The last comprehensive assessment of PCB concentrations in New York’s marine district took place in 1994, with supplemental studies taking place as late as 2007.

For the study, areas of New York’s marine waters are divided into various zones and striped bass of legal commercial size will be collected monthly, April through December, from each zone. In addition, five fish greater than legal size will be collected during each monthly period as available from each zone. The first year of the survey will focus on sampling the Atlantic Ocean and Long Island Sound and the second year will collect fish from New York-New Jersey Harbor.