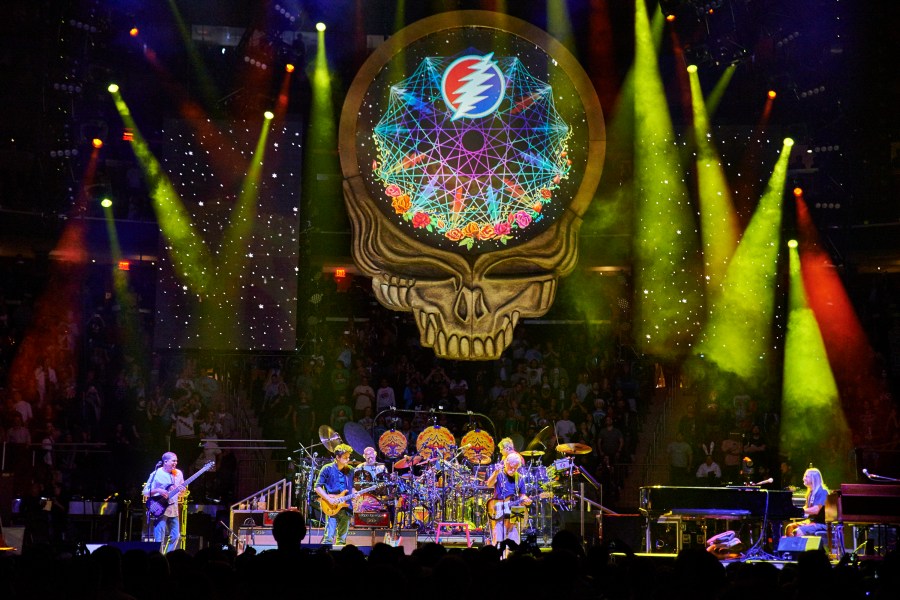 SARATOGA SPRINGS, N.Y. (NEWS10) — The Dead & Company concert scheduled for Wednesday night at the Saratoga Performing Arts Center has been canceled. The announcement was made around 3 p.m., about four hours before the show was supposed to begin.

Dead & Company draws large crowds to SPAC when they visit. On Wednesday morning, the New York State Park Police announced they were expecting heavy traffic in and around Saratoga Springs and Saratoga Spa State Park for the nearly sold-out show.

Dead & Company consists of former Grateful Dead members Bob Weir, Mickey Hart, and Bill Kreutzmann, along with John Mayer, Oteil Burbridge, and Jeff Chimenti. The band has no studio albums but has live recordings of their songs online.

Dead & Company posted on Twitter about the cancellation and that their remaining tour dates remain unaffected. Police are still expecting heavy traffic for Morgan Wallen on Thursday and Dave Matthews Band on Friday and Saturday,