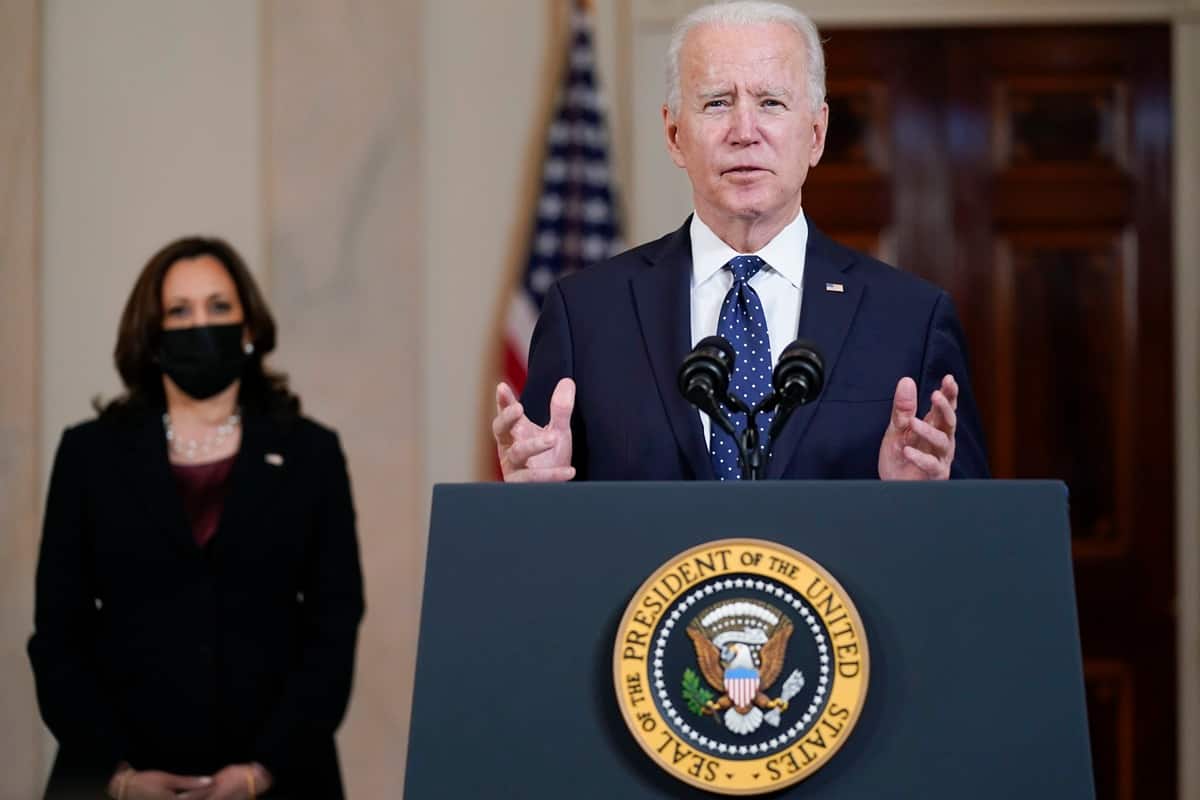 U.S. President Joe Biden will seek to reduce direct contact, such as shaking hands, during his visits to Israel and Saudi Arabia this week as part of enhanced COVID-19 precautions, White House officials said on Wednesday.

“We’re in a phase of the pandemic now where we are seeking to reduce contact and to increase masking … to minimize spread,” U.S. national security adviser Jake Sullivan told reporters on Air Force One on a flight to Israel when asked about reports that Biden would not be shaking hands on the trip.

“I can’t speak to … every moment and every interaction and every movement. That’s just kinda the general principle we’re applying,” he added.

Biden, who called the Saudi government a “pariah” for its role in the 2018 murder of Washington Post journalist and political opponent Jamal Khashoggi, is reluctantly meeting the crown prince, who U.S. intelligence believe was behind the killing, during his stop this week in Saudi Arabia.

“The White House is desperately trying to avoid the picture of Biden shaking hands with the Crown Prince, especially after the Washington Post editorial condemning meeting with MbS. COVID is a simple excuse but it won’t change the fact of the meeting,” said Bruce Riedel, a foreign policy fellow at the Brookings Institution.

Biden departed for Israel late on Tuesday after spending part of the late afternoon and early evening shaking multiple hands on the White House South Lawn during a congressional picnic.

Biden fist-bumped the Israeli delegation on arrival, but later talked closely with Israeli Prime Minister Yair Lapid as the two leaders stood shoulder to shoulder, with arms behind each other’s back.

The White House on Tuesday urged Americans over age 50 to get vaccination boosters against COVID-19 as the fast-spreading Omicron BA.5 subvariant takes hold across the United States.

Biden will participate in a bilateral meeting with the Saudi king and crown prince on Friday, but Biden in recent weeks has sought to emphasize the meeting with a broader set of Gulf leaders.