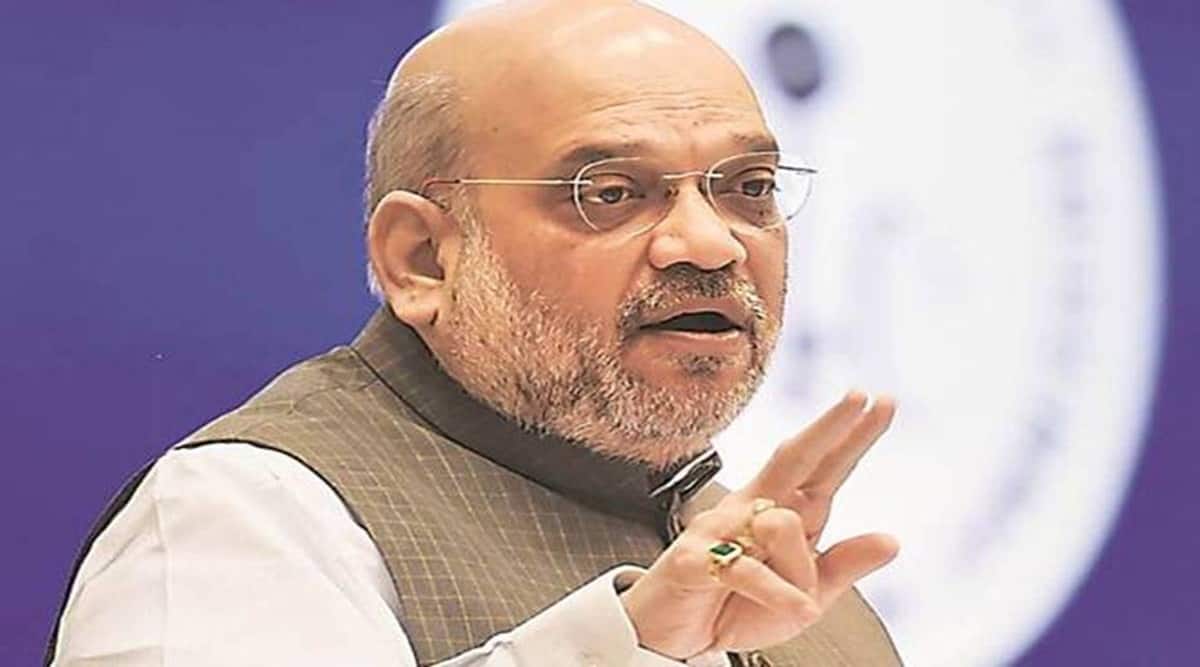 Cooperation Minister Amit Shah on Monday said the cooperative sector can help 70 crore underprivileged people in the country to become financially self-reliant and make India Aatma Nirbhar. Shah, also the Union Home Minister, said the government has given fresh lease of life to the cooperative movement by creating the Union Ministry of Cooperation in the 75th year of independence. Addressing a conference to commemorate the 100th International Day of Cooperatives here, the minister highlighted that the Modi government in the last eight years has launched many programmes for the upliftment of poor and to ensure they get electricity, cooking gas, housing and health insurance.

In the country, he said 70 crore people come from the deprived class and nothing can be better than cooperatives to make them financially self-reliant by connecting them with the development of the country. He said that these 70 crore people were not in a position to even dream of development in the last 70 years because the previous government used to only have the slogan of “Garibi Hatao”.”Modi ji has raised their aspirations. Only and only cooperatives are capable of meeting the rising aspirations,” he said. He said without raising the living standards of these people, without worrying about their livelihood, without worrying about their health, they cannot be linked with the economic development of the country. He stressed that the aspirations of these 70 crore people should be channelised through cooperatives, and efforts should be made to make them self-reliant through cooperatives.

The minister further said self-reliance does not mean just being self-reliant in technology and production, but it also means that every person becomes financially self-reliant. And when this happens, the country will automatically become self-reliant, he said. The minister also said capitalism and communism are extreme forms of governance and cooperative model of development is best suited for the country. The cooperation ministry, he said, is working on various aspects to strengthen the cooperative sector by making them professional and multi-dimensional. Noting that the ministry is taking many pro-active steps, Shah said a cooperative university will be set up to provide skills training and offer courses in subjects like accounting, marketing and management. The trained manpower can be absorbed in the cooperative societies and this will also eliminate nepotism in appointments, he added. He also said there is a need to make changes in laws as well but stressed on self-regulations among cooperatives.

Further, Shah highlighted that the government recently decided to undertake computerisation of all functional 63,000 Primary Agriculture Credit Societies (PACS) with an outlay of Rs 2,516 crore, and said the move will bring transparency in accounting and book keeping. The government has also come out with draft model bye-laws which will enable PACS to diversify from their core business. There are 8.5 lakh cooperative societies in India and around 12 crore people are linked directly with this sector.While mentioning about the contribution of cooperatives in many businesses like milk, fertilisers, sugar, fisheries, agri-credit and procurement of foodgrains, he pitched for diversification of cooperatives into other sectors. Globally also, Shah said the cooperative sector is big and its size is bigger than the economy of France.

The minister emphasised that the cooperative movement should be popularised in the country and it should peak when India celebrates 100th year of independence. In the last 100-125 years, Shah said a strong foundation of the cooperative movement has been laid and there is a need to build a strong structure on this foundation. Shah said that there is a misconception amongst many people that cooperatives have failed but they should look at the global data which shows that cooperatives contribute a lot to the GDP of many countries. He informed that among the 300 largest cooperative societies of the world, Amul, IFFCO and KRIBHCO are also included.