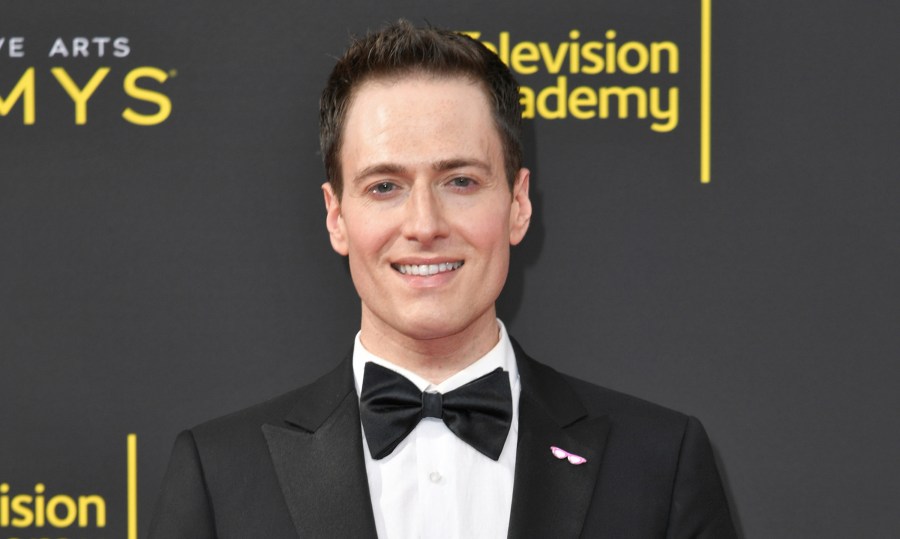 ALBANY, N.Y. (NEWS10) — Comedian Randy Rainbow is set to perform at The Egg in Albany on September 23 at 7:30 p.m. This performance is part of his “The Pink Glasses Tour.”

Rainbow is a four-time Emmy nominated comedian, actor, singer, writer, and satirist. His memoir, “Playing With Myself,” came out in April 2022 and made him a New York Times best-selling author. Rainbow is known for his Youtube series “The Randy Rainbow Show,” where he produces musical parodies and political spoofs.

Tickets go on sale on August 5. You can buy tickets on The Egg website.