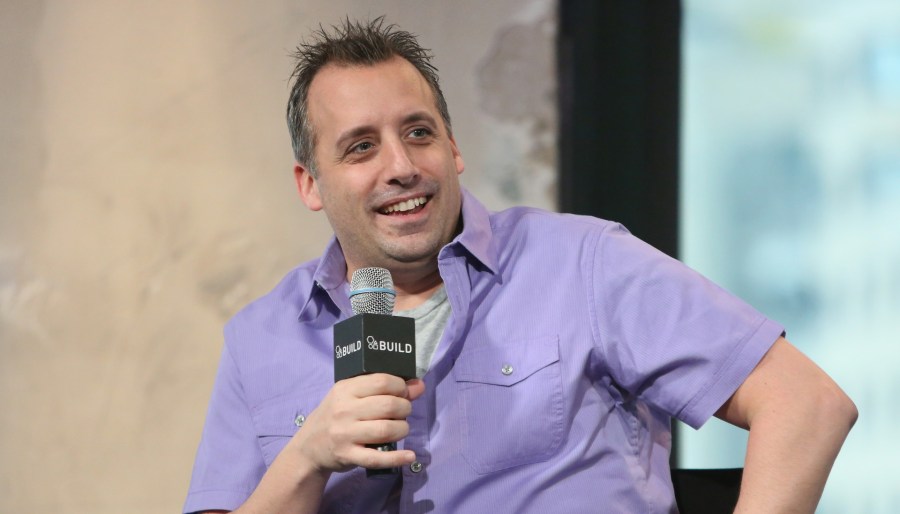 ALBANY, N.Y. (NEWS10) — Comedian Joe Gatto is set to perform at the Palace Theatre on December 30 at 7 p.m. Gatto is best known for the hit TV shows “Impractical Jokers” and “The Misery Index.”

He is a co-host of the “Two Cool Moms” podcast. Gatto has also appeared on the podcasts “This Past Weekend with Theo Von,” “What A Joke with Papa and Fortune,” and “Life is Short with Justin Long.”

Tickets for “Joe Gatto’s Night of Comedy” go on sale Friday, September 9 at 10 a.m. You can buy tickets on the Ticketmaster website.